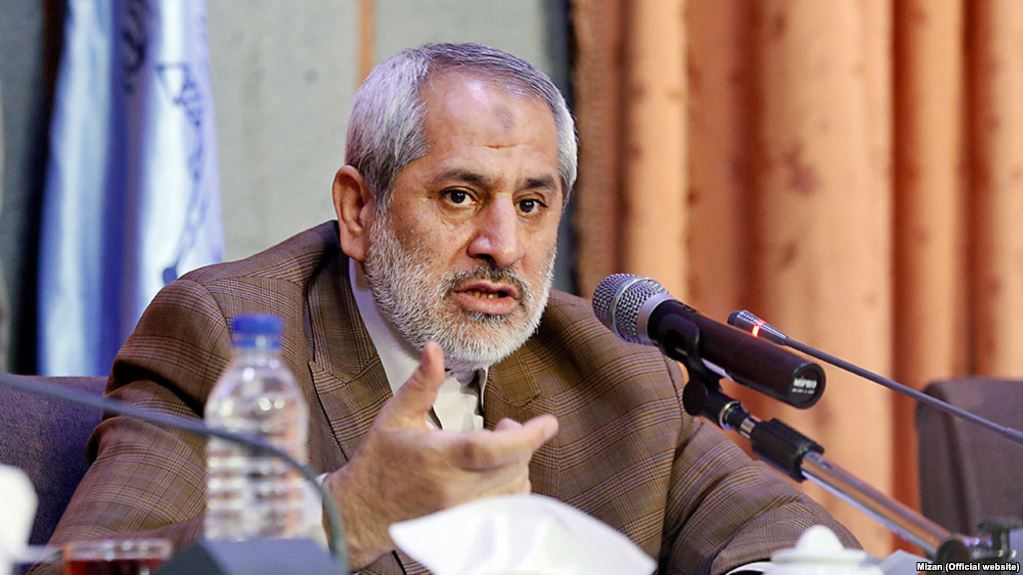 Tehran’s prosecutor Jafari Dowlatabadi said an unnamed person has been sentenced to six years in prison after being convicted of relaying information about Iran’s nuclear program to a US intelligence agent and a European country.

“The spy who had met with American intelligence agents nine times to transfer information of Iranian nuclear issues to US and a European country has been sentenced to 6 years in prison and confiscation of all sums of money acquired from espionage,” Jafari Dowlatabadi said as quoted by the Mehr news agency.

Iranian media also reported that the spy was handing over information related to the economic sanctions.

In December, Dolatabadi said Iran’s Supreme Court had upheld a death sentence against Ahmadreza Djalali, an Iranian-Swedish academic convicted of providing information to Israel about Iran’s nuclear and defense plans and personnel.

At least four scientists were killed between 2010 and 2012 in what Tehran said were assassinations meant to sabotage its efforts to develop nuclear energy.