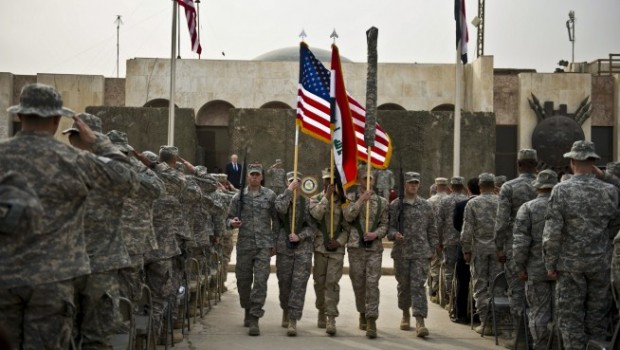 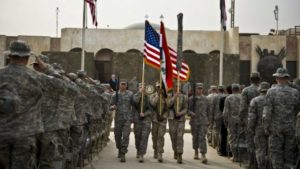 After the declaration of the defeat of IS in Iraq, the US is planning to redeploy its forces there to Afghanistan where terrorists are resurfacing taking control over swathes of tribal areas.

US media speaks of a drawing dawn of American forces in Baghdad over the past week, along with weapons and equipment.

Two Iraqi officials confirmed to the Associated Press that the US-led coalition and the Iraqi government have reached an agreement to reduce troops in Iraq for the first time since the war against IS started over three years ago.

The reported agreement comes three months ahead of Iraqi elections in which the presence of US troops in the country is expected to be a divisive issue.

US Army 1st Lt William John Raymond based at Al-Asad told AP: “We’ve had a recent change of mission and soon we’ll be supporting a different theater of operations in the coming month.”

However, Raymond declined to say where his unit was being redeployed because the information has not yet been made public.