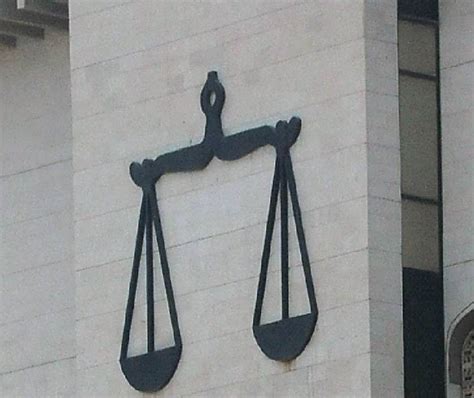 Al-Saleh has left the country for the United Kingdom where he filed an asylum application. The blogger has been handed sum sentences put at 31 years for other charges that have been pressed against him in different cases, reports say.

The GCC member has criminalized attacks of its citizens against other members of the council.

In 2016, former MP Mubarak Al Duwailah was sentenced to two years in prison for derogatory comments against the UAE he made in December 2014 in a television interview, news website Gulf Business reports.

The previous year, Political activist Tariq al-Mutairi was arrested over allegations that he insulted Saudi Arabia.