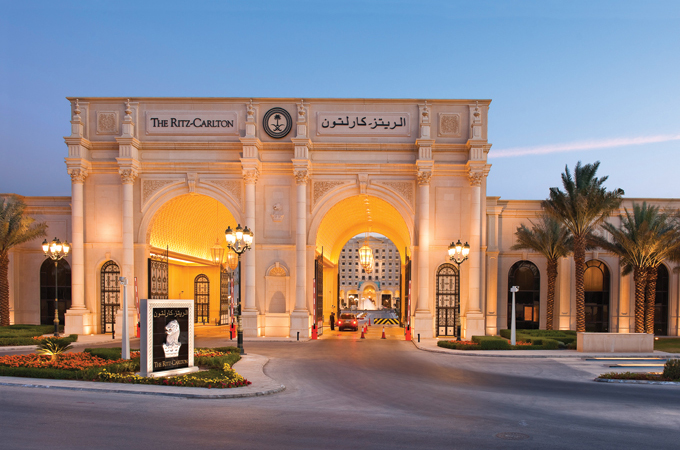 The anti-corruption commission driving the purge in Saudi Arabia has released 23 figures rounded up in the corruption clean-up launched November 4.

The arrested individuals were accused of extortion, bribery and diversions.

Early this month, the Attorney General of the kingdom, Sheikh Saud al-Mojeb, said most detainees agreed to sign settlement deals in exchange for their freedom.

He also noted that Some 159 individuals out of the 320 rounded up remain in custody and are also expected to sign deals.

No details have been released on the identity of the 23 but local media Okaz points out that several other figures will be set free in coming days and that trial proceedings would begin soon for those who continue to deny the charges against them.

A handful of individuals have been already freed. Former head of the National Guard, Prince Mutaib bin Abdullah bin Abdulaziz was released after agreeing to pay over $1 billion to authorities.

Among high profile individuals still detained in the hotel appears international investor Prince Al-Waleed bin Talal who according to reports refused to ink a deal with authorities.

The 62-year old businessman who weighs $18 billion, with investment in Apple, Citygroup Inc. and Twitter Inc. is willing to challenge the allegations in court.

“It is expected that al-Waleed will give [MbS] a hard time,” a source close to the Prince told WSJ. MbS is the initial and nickname of Crown Prince Mohamed bin Salman who drives the anti-corruption purge.

The media also reported that authorities are seeking at least $6 billion from the rich Prince in exchange for his release.

Unlike reports of torture and physical violence faced by the detainees, Saoud al-Daweesh, the former chief executive of Saudi Telecom, who had been detained, said in a video posted on social media that he was well treated, Middle East Eye reports.

“Private Affairs (a unit of the royal court) brought us a full lamb dish day and night. They treated us well and did a good job,” he said.