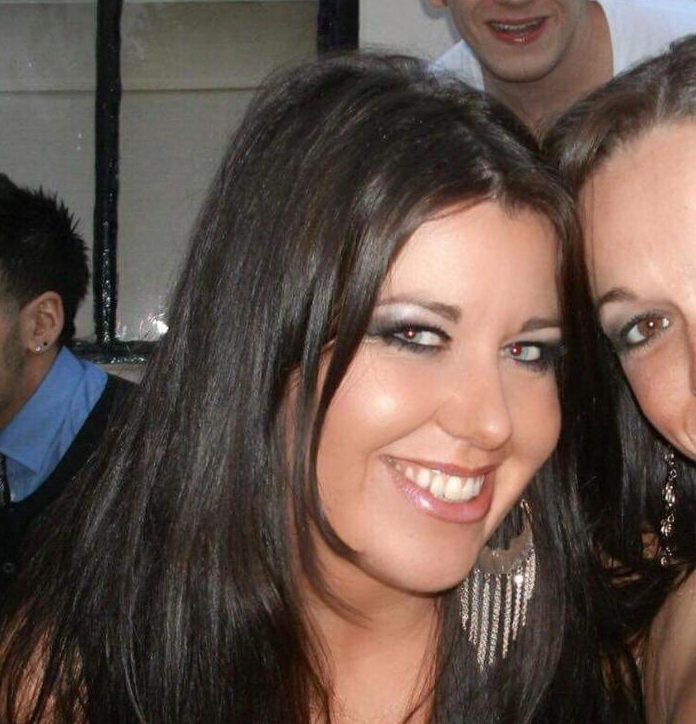 British Laura Plummer received Tuesday a three-year jail sentence for smuggling into Egypt Tramadol tablets, which are banned in the North African country.

The 33-year old was arrested in October upon landing at Hurghada, a Red Sea resort city.

Authorities have accused her of carrying in her luggage 290 tramadol tablets. The painkiller is allowed in the UK but prohibited in Egypt.

The British woman insisted that the painkillers were for her partner, Omar Caboo who suffers from a chronic back pain after an accident.

The British woman who works in a shop in the Hull said she did not know the drugs were illegal in Egypt.

One of her sisters, Jayne Synclair told the BBC that Caboo was not aware that Plummer was bringing the pills for him, Time media reports.

“She was doing it to be kind. How can you be sentenced to three years just for being kind?” Synclair said.

The defense lawyer, Dia al-Bassal reportedly indicated that Laura Plummer initially replied in the affirmative when asked by the judge whether she had carried the tramadol pills into Egypt.

Bassal told The Telegraph that Plummer misunderstood the questions and her answer led the judge to jump to the conclusion that she admitted guilty.

The British woman according to reports said she was put in prison cell, the size of her bedroom in the UK but was sharing it with 25 other women.