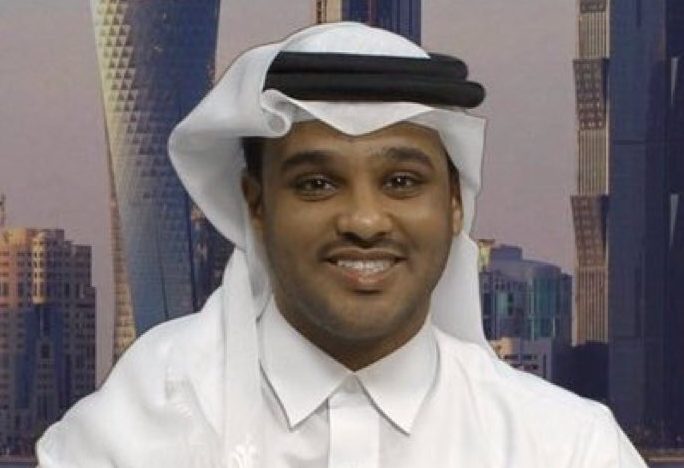 A court has sentenced blogger Abdullah al-Saleh to five years in prison in absentia for criticizing Saudi Arabia in the diplomatic showdown between the kingdom, United Arab Emirates (UAE), Bahrain plus Egypt on one side and Qatar on the other.

“I have been sentenced to five years for insulting Saudi Arabia – the reason is my support for the just Qatar!” Al-Saleh tweeted on Twitter.

“I do not regret the tweets or videos – this is my right! I will continue to support the oppressed and I will not return to Kuwait to serve the sentence,” he added.

Al-Saleh is very popular on social media and drags 98,000 followers on Twitter.

The blogger sided with Qatar in the diplomatic row which sparked on June 5. Saudi Arabia and its allies busted ties with Qatar, and cut off air, sea and ground links with the Emirate.

The boycotting countries accuse the tiny emirate of sponsoring terrorism – charges that the gas-rich country has rejected arguing that they were fabricated and were designed for regime change.

According to his tweets, al-Saleh lived in Qatar for the previous six months but has now left the Gulf state. His Twitter profile suggests he is currently located in London, although there is no official confirmation, The New Arab reports.

He also faces charges of insulting the UAE, over a series of videos very critical of the Gulf country.