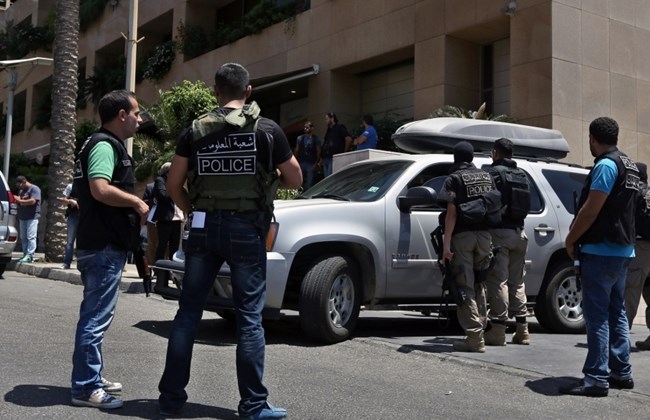 Libyan security forces have prevented a suicide bomb attack in capital Beirut after a man wearing an explosive belt was arrested while entering a café.

The terrorist was arrested on Saturday evening in Hamra neighborhood, west of the Lebanese capital, huffpostmaghreb.com reports.

He was identified by soldiers who had been patrolling the neighborhood for several weeks.

He was arrested after entering a café where he was to detonate his belt, the media reports citing some security forces.

The suspect has been admitted to hospital after sustaining injuries in the arrest as security forces flattened him down.

It is the first time Hamra is targeted by a terror attack.

The small Middle East country has witnessed terror attacks over recent years inspired by the war in neighboring Syria.