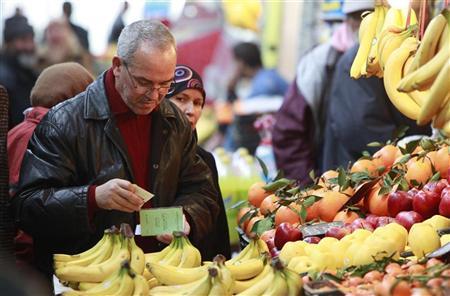 Algerian government on Sunday said the country recorded slower third-quarter growth despite a significantly better performance from the energy sector.

The data released by the statistics office show overall GDP growth was 3 percent in the third quarter, down from 3.5 percent in the same period of 2015.

The energy sector in Algeria has expanded by 7.7 percent in the third quarter, due to a higher output in 2016 and a slight recovery in prices, Reuters said.

Algeria relies heavily on oil and gas, which make up 60 percent of the state budget and 95 percent of total exports.

Algeria’s state energy producer Sonatrach Group plans to increase output of natural gas and crude oil by 20 percent in the next four years, the company’s vice president of exploration and production, said in December.

The North African country of 40 million people is Africa’s biggest natural-gas producer and a member of the Organization of Petroleum Exporting Countries.

Its crude production increased to 1.16 million barrels a day in November last year, the highest since 2013.

The government has endorsed new and higher taxes as part of efforts to secure new revenue sources after attempts to diversify the economy away from oil and gas failed.