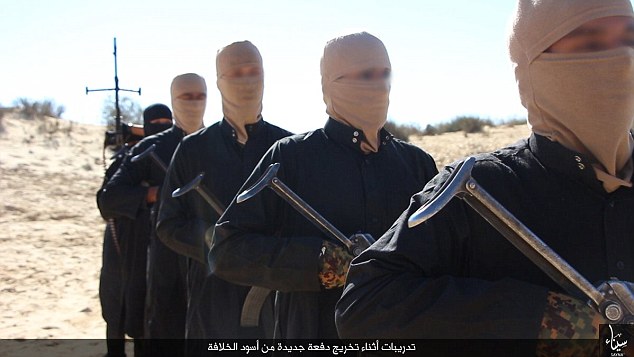 The car bomb blast occurred early on Friday near a police check-point, near Al-Salam mosque in Haram Street, Egyptian Al Ahram reports. Egyptian interior ministry indicated that the explosive device was planted in the car next to the check-point.

Three other policemen were injured in the attack.

Hasm, a group linked to the Muslim Brotherhood according to Egyptian authorities, has been unknown until recently after claiming responsibility of a number of attacks on police check-points over the past months.

Egyptian security forces have been targeted by Islamist attacks since 2013. The Islamists have vowed to avenge the removal of Islamist President Mohamed Morsi deposed in 2013 by current President al-Sisi when he was then army general.

According to official figures, terrorist attacks have killed more than 500 regular forces. Egyptian army claims it has killed thousands of jihadists.