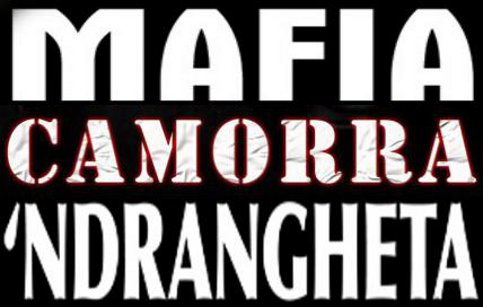 Reports have emerged that one of the thriving ventures fueling the activities of extremist groups are the sale and exchange of historic artifacts and antiquities for weapons with mafia groups such as the Calabrian ‘Ndrangheta and the Neapolitan Camorra according to Italian La Stampa daily.

An undercover investigative journalist saw a marble head of a statute dating back to the Roman Empire and statutes of the ancient Greek era displayed for sale in illegal auction rooms under the control of the mafia groups.

The findings were not surprising to the Italian Interior Minister Angelino Alfano who acknowledged the existence of such ties between criminal gangs and Libyan jihadist groups. “We have studied the ‘GDP of terror’ and we know that one of the components is the commercialization of stolen arts” used to “feed ISIS” and their terrorist activities.

Extremist groups have often stormed historic sites whenever they take over cities and destroy artifacts claiming that they are un-Islamic and depict idol worshiping.

The report stated that some of these antiquities are ferried over to the Calabria port of Gioia Tauro; strongly under the control of criminal gangs and also deemed as one of the world’s most dangerous ports. Some of the objects are said to have originated from sites in Leptis Magna, Cyrene and Sabratha and Chinese-flagged vessels were allegedly used to transport them.

Ndrangheta and Camorra are well known criminal gangs based in southern Italy and heavily involved in drug trafficking but their activities have evolved to include all sorts of activities that are deemed profitable such as real estates and other public services that they obtain through force, pressure, influence and threats. It seems like the war against terror does not only include extremist groups but also criminal groups and gun traffickers profiteering from the situation.