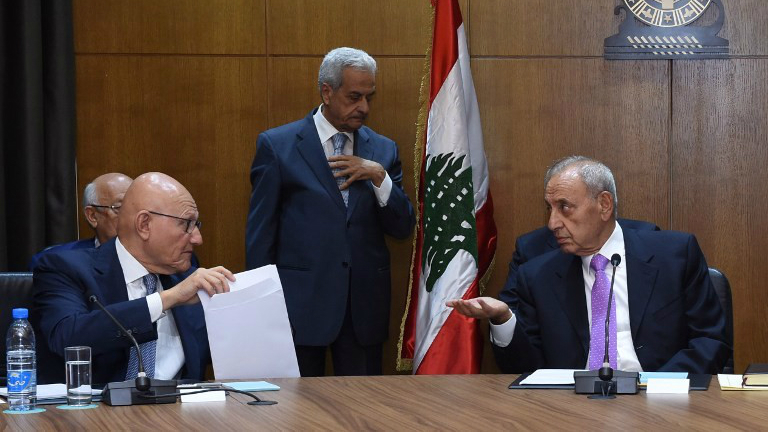 Member of Parliament Ammar Houry rung alarming bells that a cabinet row fueled by the Free Patriotic Movement’s “criminal” political activities could lead to another civil war because the party’s action in “defending Christian rights doesn’t happen this way.”

Sources close to the Free Patriotic Movement (FPM) said the boycott of cabinet meetings is due to the failure to reach an agreement on the appointments of military and security officials as well as the mechanisms being used to make decisions at the meetings while the country awaits a president for more than 2 years.

Houry explained that the last cabinet meeting was held in “the presence of four Maronite ministers” but the head of FPM who also doubles as Foreign Minister Jebran Bassil alleged that the government is sidelining the National Pact by holding meetings “in the presence of ministers representing only six percent of a main component of the country (Christians).”

Critics of the party claim that the boycott is aimed at garnering popular support as the stalemate for the presidency continues.

The parliament was to elect a president on Wednesday but for the 44th consecutive time, the lawmakers left without accomplishing the task. As it has been the case in the majority of the sessions, the parliament failed to reach a quorum as only 41 of its 128 members were present. The next session is scheduled to be held on September 28 but it is expected to be a formality as the differences between political parties continue.

As per the Lebanese National Pact, a Shia Speaker of parliament and Sunni Prime Minister have already taken up their respective posts but political parties are divided over which Christian Maronite to support for the presidency that has been vacant since May 2014 when Michel Suleiman’s term ended.