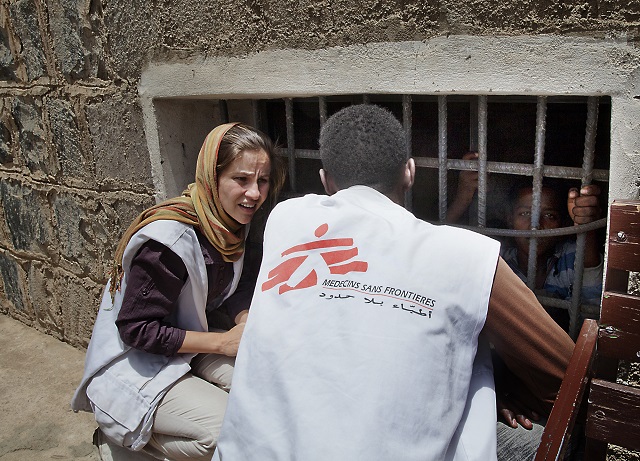 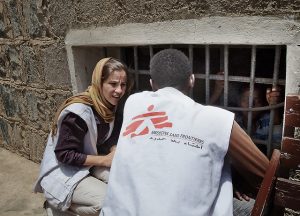 The Minister of State for Parliamentary Affairs and Shura Council Othman Majli of the Hadi-led government has claimed that the capital Sana’a has fallen militarily.

The minister who made the claim while speaking to al-Arabiya news channel said tribal elders and local leaders are pledging allegiance to the country’s legitimate government despite clashes going on to take over the city politically. Forces loyal to President Hadi are backed by the Saudi-led coalition that targets rebel positions with airstrikes.

The coalition however fears the worsening of the humanitarian crisis in Yemen after Doctors Without Borders (MSF) announced that it is withdrawing its personnel from six hospitals that it is running leaving them to be manned by local workers and volunteers. The coalition regrets the withdrawal decision because “we greatly value the work MSF does for the people of Yemen under difficult circumstances.”

The decision came after the coalition bombed “a fully functional hospital full of patients and MSF national and international staff members” last Monday killing 19 people including an MSF staff. The organization said in a statement that “coalition officials repeatedly state that they honor the international humanitarian law, yet this attack shows a failure to control the use of force and to avoid attacks on hospitals full of patients.” This week’s attack was the fourth of its kind on an MSF hospital since the war began in Yemen. “Given the intensity of the current offensive and our loss of confidence in the SLC’s (Saudi-led coalition’s) ability to prevent such fatal attacks, MSF considers the hospitals in Saada and Hajjah governorates unsafe for both patients and staff,” the statement concluded.

The coalition has often considered such incidents as accidental and part of their shortcomings but denies willingly striking non-military infrastructures.

Meanwhile, the war in Yemen continues and the rebels are resisting the advances of the pro-Hadi forces.