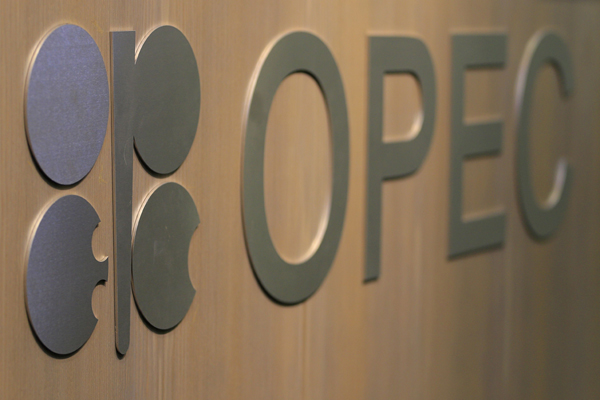 As speculations increase that oil producers could reach an agreement on freezing their output levels at next month’s International Economic Forum (IEF) in Algiers, former OPEC chief and Algerian energy minister Chakib Khelil said “all the conditions are set for an agreement.”

He said global crude oversupply is already diminishing and markets will probably reach “complete equilibrium” in 2017. Khelil said most of the major oil producers and exporters like Saudi Arabia, Russia, Iran and Iraq are probably “reaching their top production level” as “they have gained all the market share they could gain” which would only make the impact of a freeze output agreement “psychological.”

Iran has been silent in the build-up to the meeting but its oil ministry spokeswoman said officials “have not determined yet to join the meeting” and “made no decision” on being part of a freeze plan.

A previous initiative to limit output levels failed in April after Tehran declined to join talks because its production is below pre-sanctions level of at least 4 million barrels per day (bpd). In July, Iran produced 3,6million bpd and it is expected that its production could reach 4 million by the end of September but the spokeswoman said “we don’t think so.”

Former Qatari energy minister Abdullah bin-Hamad al-Attiyah stated that OPEC and non-OPEC members “need to do something” because it “will take a lot of time” for the market to rebalance on its own and it could go beyond 2017. He said he is pessimistic as to an output agreement between oil producers, noting that “the freeze deal will not have huge impact on fundamentals but it will help improve the market sentiments.”

When the fall of oil prices, which began in 2014, became worrisome for oil producers and exporters, Saudi Arabia stood against cutting output to boost prices arguing that the market will balance itself. Calls for a freeze on output gained momentum but failure to reach an agreement has forced countries to keep producing in order to keep their market share.