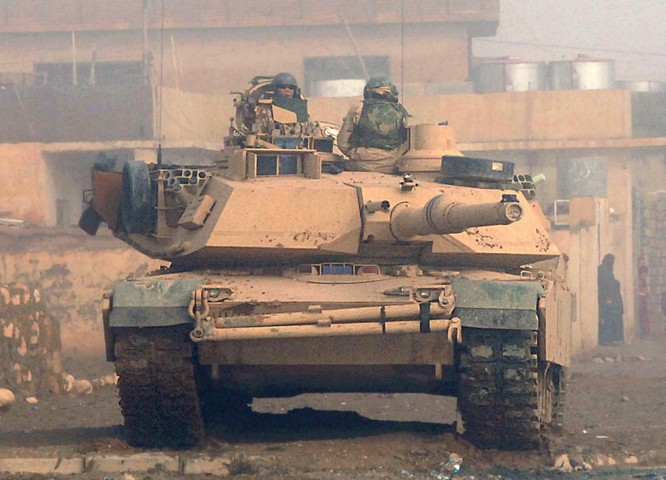 Major General Ismail al-Mahlawi of the Iraqi army said “the last stronghold of Daesh” (Arabic acronym for the Islamic State) as part of the Fallujah “liberation process” has been recaptured. The stronghold is the al-Hasai district lying five kilometers south of the city and was described by Mahlawi as “one of the most important strongholds for the militants of Daesh outside the center of Fallujah.”

The offensive on the city began in June and had been going on for the past five weeks with the Islamic State believed to have registered heavy casualties.

A video footage released by Iraq’s defense ministry showed alleged IS militants fleeing Fallujah before they turned into flames following airstrikes. Army Commander Lt. Gen. Hamid al-Maliki stressed that “no other force took part in the operation” other than Iraqi forces and “more than 20 helicopters took part in the mission” destroying more than 138 vehicles.

Iraq has been silent about the number of casualties it has suffered during the offensive but the Middle East Eye reported that at least 394 security forces and 3,808 were wounded in battles which started on May 23 and ended earlier this month; citing a senior security official under the condition of anonymity.

Medical and other military sources claim that the figures are higher, estimating the death toll at more than 900.

Officials have declined to reveal the number of deaths in their ranks and General Hadj Erzaje, deputy of the Fallujah military operations commander acknowledged that there are casualties “but not that many” and since the war is ongoing, “we cannot reveal such information.”

The battle to end the caliphate established by the IS since 2014 has been fatal but its existence in Iraq is now in jeopardy as Mosul is its ultimate stronghold in the country. According to the UN, more than 3.4 million people are now displaced in Iraq (more than half of them children) while more than 10 million are in desperate need of humanitarian assistance.

According to press reports, the city inhabitants who fled their homes could be allowed to return by mid-August.