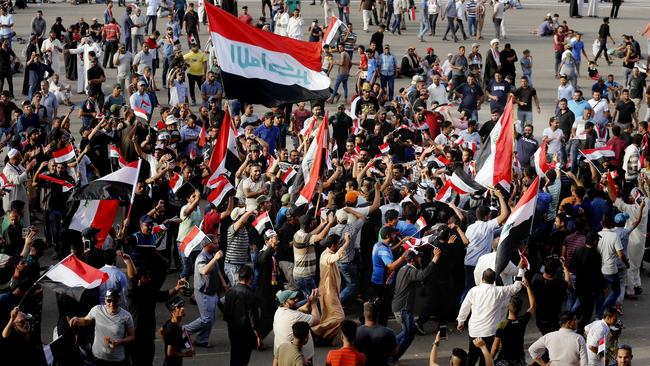 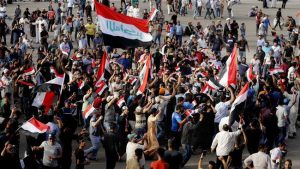 Protesters who stormed the Iraqi parliament over the weekend have begun to leave the heavily fortified Green Zone where the Parliament is located after making numerous demands.

They called for a parliamentary vote approving the technocratic non-partisan government proposed by Prime Minister Abadi, the resignation of the President, Prime Minister and MPs, and for new elections to be held.

The protesters warned that they would be back if their demands are not met and a spokeswoman in a televised speech vowed that they will use “all legitimate means” including civil disobedience. Most of the protesters are believed to be supporters of Shia cleric Moqtada al-Sadr.

Powerful political parties in the parliament are unwilling to approve the cabinet proposed by Abadi arguing that the Cabinet should be made up of members of political parties. Several weeks of delay and lack of quorums during sessions to avoid a vote had led to the protests.

Prime Minister Abadi had a high-level meeting with the President, Parliament Speaker and political bloc leaders after the end of the protest and sit-in was announced.

They termed the storming of the parliament as “a dangerous infringement of the state’s prestige and a blatant constitutional violation that must be prosecuted.”

An earlier arrest order was made by Abadi but there were no indications of arrests. The high-level meetings would continue in the next days “to ensure radical reforms of the political process.”

The political process in still fragile in Iraq and significant political differences coupled with the sectarianism and corruption has affected efforts to unify the government and the fight against the Islamic State.