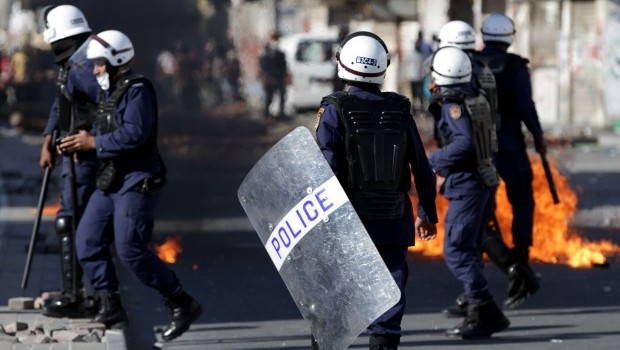 Bahrain on Monday classified 68 organizations operating within the region and beyond as terrorist groups.

The move is part of the country’s efforts to fight ideological and religious extremism and its support to international efforts geared towards assuring global peace and security.

Famous groups such as Hezbollah in Lebanon, al-Qaeda together with its branches and affiliates in Yemen, North Africa and Syria, the Islamic State group, Boko Haram in Nigeria, the Islamic Jihad in Egypt and the al Mourabitoun present in the Malian-Mauritanian Sahara desert were all included in the terrorist list.

Other local Bahraini groups as well as unpopular Al Ashtar Brigades, Resistance Brigades and the February 14 Coalition were also among them.

Bahraini authorities have not been faced with religious and extremist tensions but have been dealing with calls from the Shia-majority for a political and constitutional reform as power continues to be centered in the hands of the Sunni-minority.

Bahraini Prime Minister Prince Khalifa bin Salman Al Khalifa underlined at a meeting Monday with some cabinet members the need to mobilize Islamic countries to unite against regional economic and security challenges especially terrorism which is a serious threat to humanity.