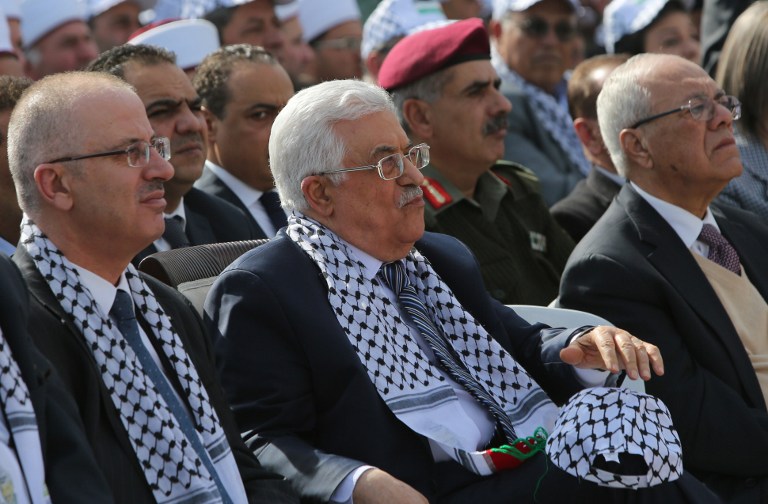 In a first decision of its kind, the Palestinian Authority responded to an Israeli ban on products from five Palestinian companies, adopted earlier this month, by adopting a similar move that it said would be implemented “immediately.”

The release however called that sufficient time be given to the “Palestinian merchants” to sell the concerned stocks already in their stores.

A trade war between Israel and Palestine is expected to lead to serious economic crisis in Palestine because 90% of its exports go to Israel which also controls almost all its borders for access to the international world.

If Tel Aviv institutes tariffs or additional restrictions on Palestinian goods the consequences could be catastrophic and Palestinian Prime Minister Rami Hamdallah seems to be aware of this as he decried that the ban on the five Palestinian companies could lead to a loss of $310 million per annum. He also described the Israeli ban as an “oppressive, political” decision contrary to all commercial agreements and protocols and criticized it as being “racist” and part of many “attempts to isolate Jerusalem from its surroundings and erase its identity.”