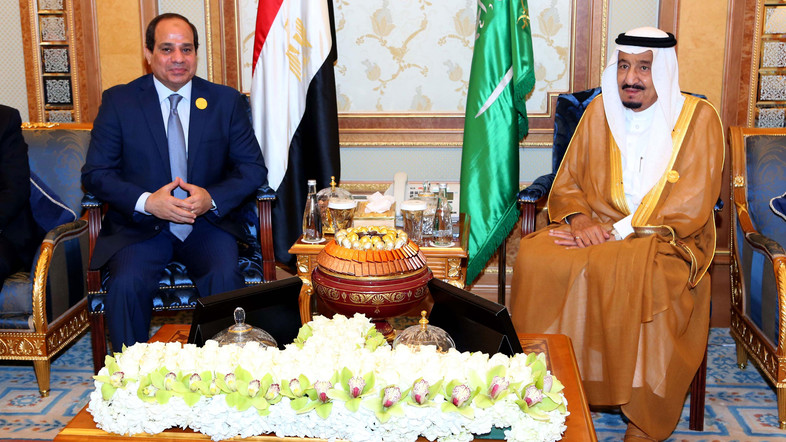 Saudi Arabia will be providing financial assistance to Egypt part of its $8 billion investment pledge that was made by Saudi King Salman Bin Abdulaziz at the end of last year to help save the North African country’s struggling economy.

The first phase of the pledge consists in $1.5 billion investment on projects in the Sinai Peninsula, a region that has proven to be the most volatile part of the country.

The agreement was signed at the end of the fifth meeting of the Saudi-Egyptian Cooperation Council by Saudi finance minister Ibrahim Al-Assaf and Egypt’s International Cooperation Minister, Sahar Nasr.

The amount will be used to build 26 residential complexes including hospitals, schools and other facilities as well as to boost the agricultural sector.

The remaining $6.5 million of the pledge will be received by Cairo over the five coming years.

The Gulf Cooperation Council members, with the exception of Qatar, have been supportive of the Sisi administration since its arrival to power, providing it with considerable financial and material assistance.

One of the recent investment projects from the Gulf States is a Saudi-UAE alliance of companies that have requested to obtain 5million square feet of land in the industrial city near the Suez Canal for a $3 billion worth of investments. 120 manufacturing factories will be established under the project with warehouses and a business city. Reports claim the request is currently being reviewed by the Economic Commission of the Suez Canal.