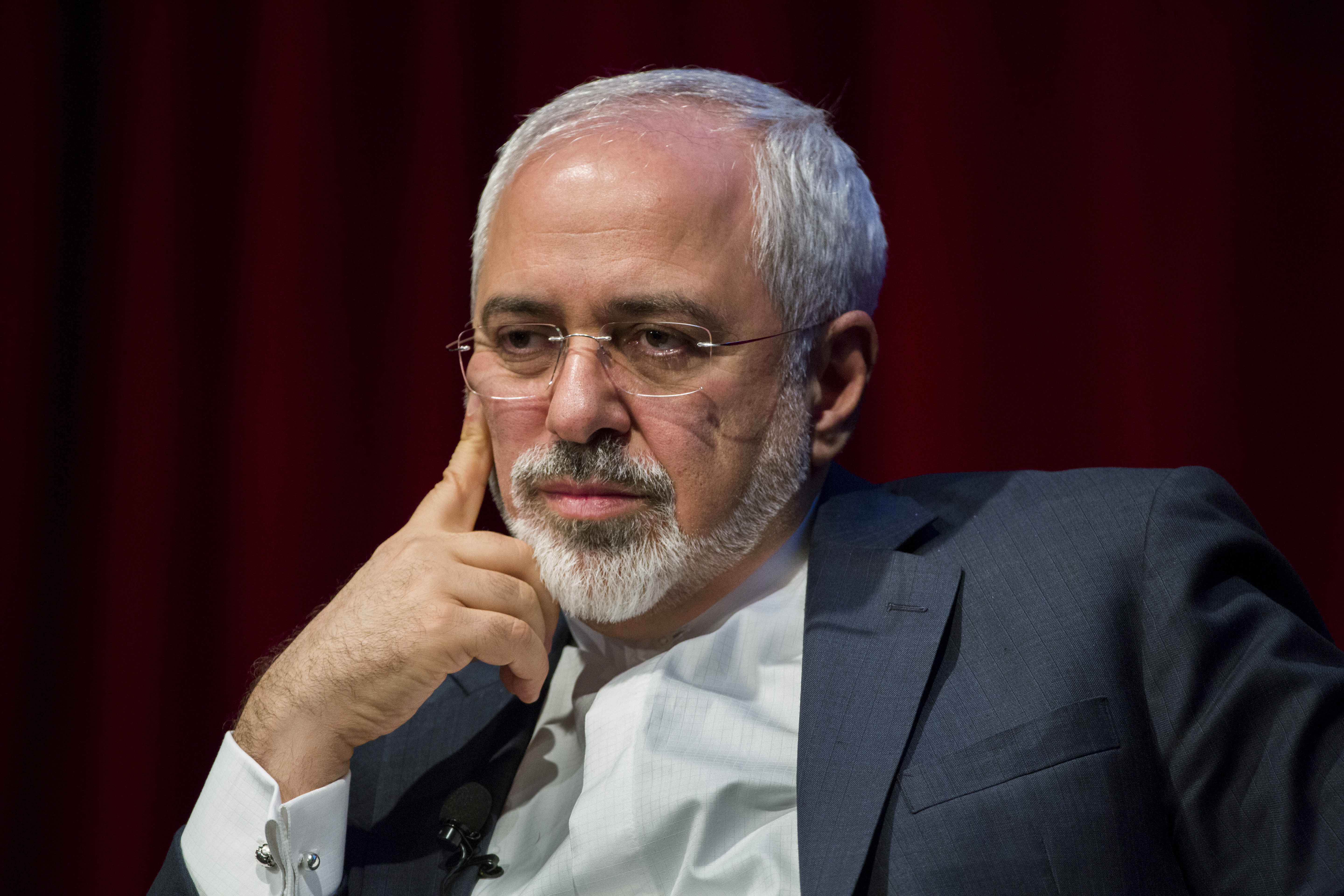 He said countries that question Iran’s military defense programs should at first defend their own military doctrine as defensive.

Zarif tweeted on Tuesday that the ballistic missile tests did not violate any accord. “Neither JCPOA (the nuclear agreement between Iran and the P5+1) nor Security Council Resolutions prohibiting Iran from missiles designed for nuke warheads,” he stressed before urging critics to “Read the Document: It’s plain English not legalese.”

The US has claimed that the tests violate resolutions and the nuclear agreement but the European Union stated otherwise. Washington has vowed to push for new UN Security Council actions against Iran but Russia and China are expected to oppose it.

In another tweet, Zarif seemingly tried to justify Tehran’s missile program by relating it to the Iran-Iraq war that began in 1980. “Iran hasn’t attacked any country in 250years. But when Saddam rained missiles on us and gassed our people for 8 years, no one helped us.” He opined that if Iran had missiles during that period, it would have served as a deterrent because “they may have discouraged or at least reduced his (Saddam) indiscriminate attacks on our civilians.”

Zarif said the Islamic Revolution Guards Corps have already stated that “we will not use force except in defense” and he challenged “those who accuse Iran of provocation” to make similar statements.

One of the regional countries worried about Iran’s intentions is Israel as one of the missiles tested had “Israel must be removed from the earth” written on it.