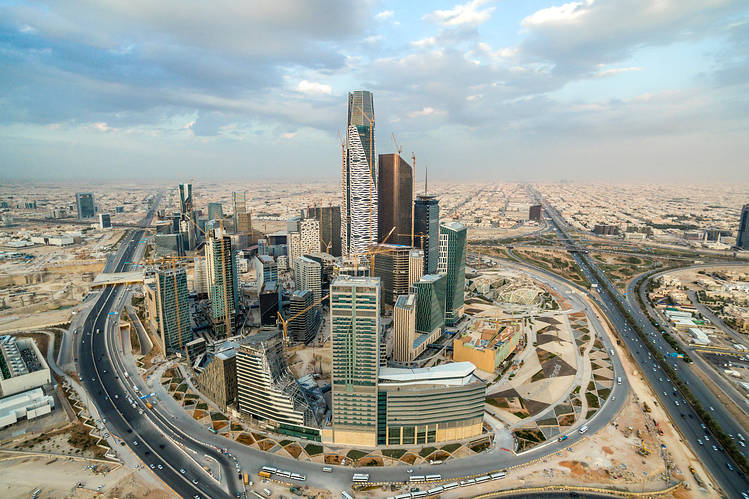 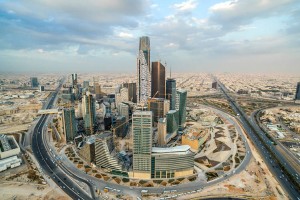 The outlook for Saudi Arabia’s banks have changed to negative from stable by credit rating agency, Moody’s Investors Service, because bad loans are expected to rise over the next 12 to 18 months due to low oil prices and a decline in public spending. The government has introduced new financial restrictions demanding ministries to cut their contract spending by 5% and all contracts must be approved by the finance ministry before being implemented. Previously, senior officials could agree small contracts without approval.

A vice president at Moody’s, Olivier Panis, said Saudi banks will continue being exposed to loan defaults because of their “persistently high single-party exposures” and pointed out that non-performing loans could account for 2.5% of total loans within the projected period compared to the “very low average of 1.4% in September 2015.” The situation is not expected to affect bank capitals because they are expected to continue being “solid” and profitability would hopefully remain positive because of lean cost structure and zero corporate tax.

The government has begun undertaking austerity measures to reduce its deficit after a record $100 billion deficit gap in 2015. It is still unclear if banks will continue enjoying some tax exemptions as several countries in the Gulf begin to introduce corporate tax to boost their coffers following the low oil prices.

According to Reuters, a document proposed by the economy and planning ministry and approved by King Salman instructed ministries and state agencies to cut outstanding contracts that are part of the 2016 budget by “not less than 5% of remaining obligations.” Although the document did not dwell on the mechanisms to respect the instructions, it explained that it was part of efforts to “rationalize spending and increase its efficiency.”