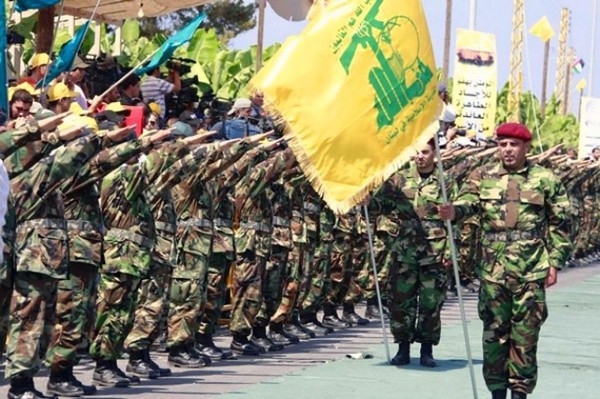 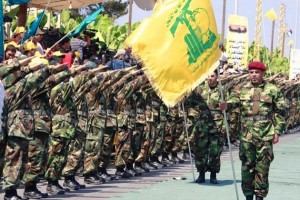 Spokesman for the Hadi-led government Rajeh Badi claimed that the Lebanese politico-military group, Hezbollah, is actively taking part in the Yemeni war and holds it “directly responsible for prolonging the war and bringing devastation to Yemen and its people.”

The group’s interference is not limited to moral support as claimed, the spokesman said, affirming that Hezbollah is also engaged in carrying out “sabotage attempts” in Saudi Arabia. Hezbollah has not reacted to the accusations.

Badi said the government has many documents and physical evidence to showcase the involvement of Hezbollah militants in the war before adding that the group’s actions “in the missions they carry out in Yemen have intensified on several levels.” Hezbollah openly admits that its militants are fighting in Syria with Pro-Assad forces but has not stated that they are also present on the battlefront in Yemen on the side of the Houthi Movement and their allies.

However, Badi claimed that Hezbollah trains the Houthis in Yemen and provides them with moral and logistical support. He added that “they are present on the border with Saudi Arabia, planning battles, arranging infiltration attempts and carrying out sabotage operations inside the Kingdom of Saudi Arabia.”

Efforts spearheaded by Saudi Arabia through a military campaign to reinstate Hadi as president received a punch from the European Union parliament on Thursday after members passed a non-binding resolution urging EU foreign affairs chief Federica Mogherini “to launch an initiative aimed at imposing an EU arms embargo against Saudi Arabia.” The statement from the EU parliament called for a ceasefire to enable access to aid while lamenting that the airstrikes of the Saudi-led coalition and naval blockade “led to thousands of deaths (and) further destabilized Yemen.”