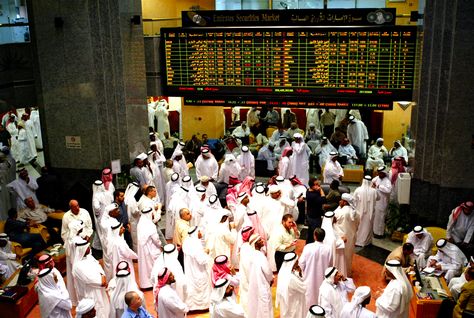 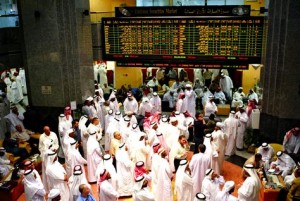 A week after Oman’s credit ratings were downgraded by Standard and Poor’s from BBB+ to BBB-, sources have revealed that the government is preparing to issue a sovereign dollar bond but the Finance Ministry refused to confirm or deny the claims.

Oman has been facing financial difficulties due to the low oil prices and its high cost of production coupled with its small oil and gas reserves in comparison to other Gulf State had forced the government to undertake spending cuts, raise taxes and reform fuel subsidies.

Sources said the offering will target the international market and Hamood Sangour al-Zadjali, Central Bank’s executive president, earlier this month said that bonds might be issued in the middle of the year and it could reach $10million.

The issuance is expected to be announced in the second quarter and would be the first offering by Muscat in almost two decades to acquire international debt to fund its budget deficit.

Invitations have reportedly been sent to few banks. Oman has an extended domestic borrowing program that is adding pressure to the liquidity in the local banking system and forcing the government to raise money abroad. At the beginning of the year, the government obtained a billion dollar sovereign loan from international banks.

The issuance trend is expected to continue in Oman as well as in other Gulf States to cover budget deficits as oil prices show no sign of a considerable rise. Bahrain raised $600million through a bond sale this week and Sharjah raised a $500million sukuk in January.

Meanwhile, Bank Muscat became one of the first banks to announce that it will be opening a representative office in Iran since the lifting of the sanctions. It is Oman’s largest lender by market value.