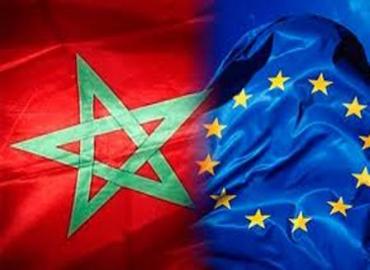 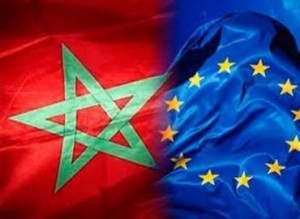 Moroccan Government, irked by a European court ruling annulling an agriculture trade deal, has decided to freeze all contacts with the European Union institutions.

A spokesman for the Moroccan government said Thursday the Kingdom has no choice but to suspend contacts with EU institutions, rebuffing the European Court of Justice’s ruling on the EU-Morocco agriculture agreement.

”The government of Morocco denounces the political character of this decision, its unfounded arguments, its biased logic and conclusions contrary to international law and UN Security Council’s resolutions”, said a statement issued after the weekly cabinet meeting.

“Morocco cannot accept to be treated as a subject of a judicial process” added the statement, noting that “continuing in that position would deeply threaten the mutual trust and even the continuation of the partnership between the two sides.”

Some experts expressed disappointment that relations between the two sides have reached a breaking point at a moment the North African country has increased its security cooperation with many European countries (France/Spain/Belgium…) in the fight against terrorism, drug trafficking and illegal immigration.

In its last December judgment, the General Court partly upheld a challenge to the bilateral 2012 agriculture trade deal over the Sahara.

The court said the EU hadn’t carried out its duties to ensure it considered all aspects of the trade deal, including its impact on the inhabitants of the Sahara.

Morocco’s decision to suspend contacts with European institutions may disrupt around €1.03 billion of funding granted to the North African kingdom.

The EU funding program includes some €188 million to support Morocco’s advanced status with Brussels, €125 million for education, €100 million in health support and some €75 million to reform the judiciary in the country.

The European Union has lodged an appeal against the European court’s ruling that could threaten broad bilateral ties between the two partners in many strategic regional and international issues. So, let’s hope that this will be just a temporary pause!