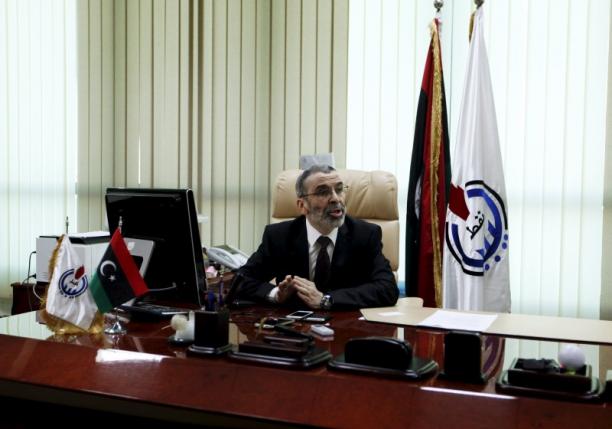 The head of the Libyan National Oil Corporation (NOC) Mustafa Sanalla stated that the country’s oil facilities would come under frequent attacks if a national unity government is not formed. His warning comes after the Fida oilfield in eastern Libya with a capacity between 360,000 and 370,000bpd was attacked and two tanks set on fire at the end of last week by a group believed to be affiliated to the Islamic State.

Spokesperson for the Petroleum Facility Guard in Eastern Libya, Ali al-Hassi, said the attack was carried out by “a small group loyal to the Islamic State.” The group members fled before a larger force arrived on the spot to track them.

The Torbuk-based House of Representatives is scheduled to vote on the approval of the Government of National Accord (GNA) proposed by the presidential council under the Libya Political Agreement this Tuesday. The government will be based in Tripoli.

At the humanitarian level, the situation is no better. UN official for humanitarian issues for Libya, Ali Al Zatari, told the Arab League that the funds available for the country would dry up next month. He said the funds to be received from the UN would only last for the first quarter of 2016 as the agency continues to manage with the $4.4million it received out of the estimated need of $166million.

With the war still ongoing and actions against the Islamic State group in Libya expected to be intensified, civilians will face very hard times if aid is halted for insufficient funds.