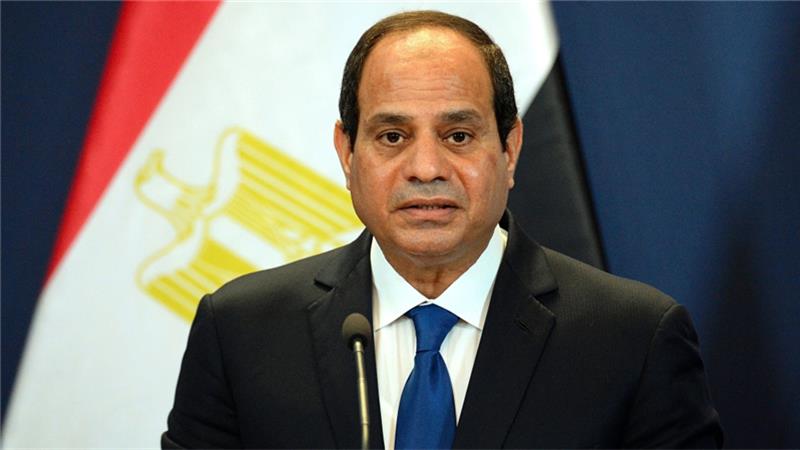 apologized to Egyptians for the police brutalities that have been making the headlines since the beginning of the year.

“We apologize for the acts of some policemen, we kiss the head of every citizen subjected to abuse or insult or any unkind act by policemen,” the two officials said in a joint press conference broadcasted live on state TV.

President Sisi on his part said he would urge the parliament to review sanctions for police abuses.

Egyptians criticize Sisi for running the country with an iron fist and the security services for using the crackdown on terrorism to abuse the population.

The Prime Minister assured that police violations will not be hidden and those who commit them “will be held accountable” while admitting that the image of the police needs to be “transformed.”

Police brutality has triggered a series of public demonstrations. Several police officers also protested at the Security Directorate in Sharqiyah province against the arrest of 7 of their colleagues while they were heading for an interview with a private TV channel on the killing of a driver by a low-ranking police officer.

Last week, a police officer allegedly shot dead a driver following a disagreement over the fare for a delivery. In January, policemen attacked two doctors in Matariyah General Hospital. An Italian student also disappeared in Cairo before he was later on found dead with signs of torture. The Italian media claim that it was the work of Egypt’s security services.