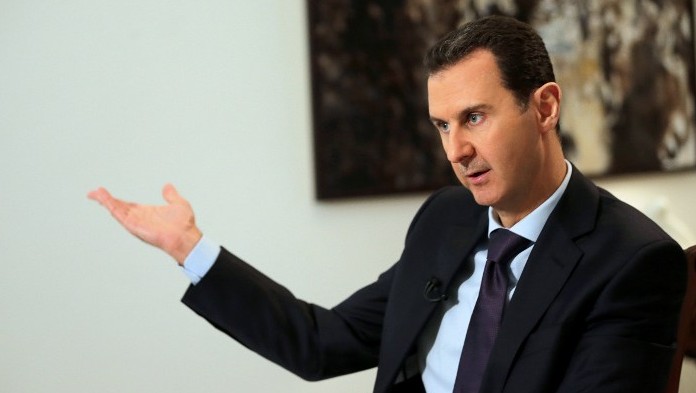 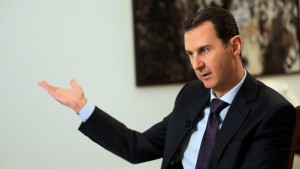 In an interview published by Spanish newspaper El Pais on Saturday, President Assad said he is willing to respect a ceasefire if only it wouldn’t be exploited by the rebels and their allies to gain territories.

The Syrian president said he will step down from power if his countrymen don’t want him as president.

Pro-Assad forces with help from

airstrikes have gained grounds in the country and less than two weeks ago Assad vowed to take over the whole country.

He told El Pais that he is “ready” for a ceasefire to ease the population’s access to aid if “the terrorists” will not use it as an opportunity to reinforce their positions. He raised concerns about “preventing other countries, especially Turkey, from sending more recruits, more terrorists, more armaments, or any kind of logistical support to those terrorists.”

Damascus refers to all anti-government armed forces in Syria as terrorists. International efforts to seal a ceasefire agreement in Syria proved futile on several occasions but Assad said he “definitely” supports a pause.

Assad acknowledged that he has been able to push back rebel forces due to the “essential” help of Russian, Iranian and Hezbollah troops but minimized it in comparison to the “more than 80 countries” supporting rebel groups in “different ways…. directly with money, with logistical support, with armaments, with recruitments. Some other countries supported them politically, in different international forums.”

With international powerhouses divided over his role in post-war Syria, Assad said his “job now” and “duty” is to save Syria. He said he will remain in power if the Syrians need him but “if they don’t want me, I can do nothing, I mean, I cannot help my country, so I have to leave right away.”