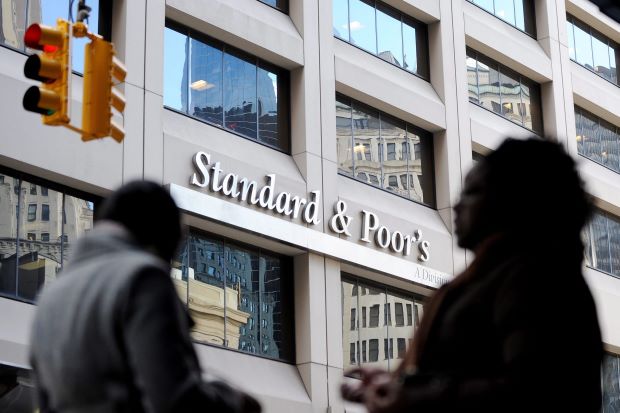 Most oil dependent countries have been downgraded by Standards and Poor’s rating agency and some Gulf countries were among those affected recently with their ratings reduced by 2notches.

The agency cited that the falling oil prices contributed to the decision as countries continue to dip into their reserves to finance their activities despite the suspension of several development projects and subsidies. The phenomenon raised concerns of sovereign default.

Explaining Saudi’s downgrade for the second time in four months, S&P stated that “the decline in oil prices will have a marked and lasting impact on Saudi Arabia’s fiscal and economic indicators given its high dependence on oil” prompting its new rating of A- negative from A+ stable. The outlook continues to be stable but there are warnings that the GDP projected deficit of 10% this year could increase by 3% even if oil prices do not go below $30 and remain there. The country’s key role in the Yemeni war is also affecting its finances.

Bahrain received a two notch downgrade as it dropped from BBB- to BB and also lost its investment grade. The kingdom has been battling with internal crisis as Shia groups continue to demand larger political and constitutional reforms with authorities allegedly foiling bomb attacks and fishing out terror groups claimed to be supported by Tehran.

The region’s neutral country that has been available to avoid regional tensions was not spared by S&P. Oman was pulled from its BBB+ negative to BBB- stable. Other countries that were affected include Brazil and Kazakhstan.

S&P stated that its assumptions were based on $20 per barrel from 2016-2019 and does not think this week’s output freeze agreement in Doha between Qatar, Russia, Saudi Arabia and Venezuela will limit oil output.