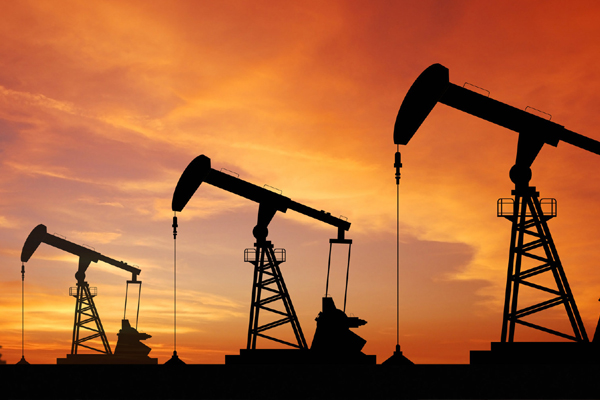 Iran has stated that it supports the agreement reached between Qatar, Russia, Saudi Arabia and Venezuela in Doha to freeze oil output at January 11 levels without making any commitment whether it would abide by it.

After meeting with his counterparts from Qatar, Iraq and Venezuela in Tehran, Iranian oil minister Bijan Namdar Zanganeh said fixing the limit of production is an initial step towards stabilizing oil prices in the global market.

Since the lifting of the sanctions, Iran has always stressed that it will increase its production capacity hampered by sanctions for the past couple of years. Its supportive announcement on Wednesday led to an increase in oil prices to up to 7% before backtracking by the end of the day. The meeting that discussed the freeze was described as positive by Zanganeh.

Russia has stated that the implementation of the freeze depends on other countries adhering to it. Kuwait is willing to implement the agreement and the said they are open to cooperation.

Analysts believe that Iran’s participation would ease the respect of the freeze agreement. Despite the low oil prices, oil exporting countries are unwillingly to cut production due to fears of losing their market share. Saudi and Iran contributed to the lack of agreement at the OPEC summit with the former claiming that the market will stabilize itself strongly trading against any cut while Tehran was reluctant to cut production as it was determined to increase production following the lifting of sanctions.

Experts doubt if the freeze agreement would be welcomed and respected by other countries as major oil producing countries have been increasing production despite the low prices.