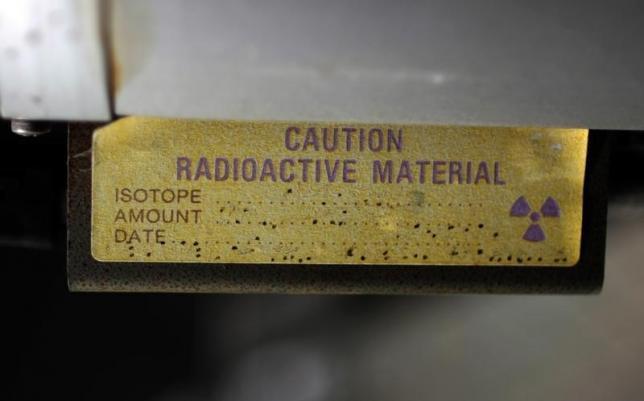 Iraqi authorities have been secretly searching for a stolen Ir-192 after they noticed that it was missing around the end of last year.

A document dated November 30 that was seen by Reuters and addressed to the environment ministry’s Center for Prevention of Radiation outlined the “highly dangerous radioactive source” was stolen from a depot belonging to Weatherford in the Rafidhia area of Basra province. It stated that SGS is the proprietor of the “highly radioactive activity” iridium.

There has been no official government statement and ministry officials who spoke under the condition of anonymity said the Ir-192 of about 10grams was stored in “capsules” and kept in a protective case the size of a laptop computer. The letter termed the theft as a security threat because it could be used to make dirty bombs. Iridium is a Category 2 radioactive source under the IAEA and its harmful effects depend on its strength and age.

Meanwhile, Weatherford has denied any responsibility stating that “we do not own, operate or control sources or the bunker where the sources are stored.”

It seems as if this is not the first time that Iraq has lost a material having Ir-192 sources as a US official revealed that Baghdad reported, in November, a missing specialized camera containing highly radioactive Iridium-192 to the International Atomic Energy Agency (IAEA) and “they’ve been looking for it ever since” although it is unclear if it was misplaced or stolen.

Authorities fear that if it is in the possession of the Islamic State, it could be used to make dirty bombs if mixed with conventional explosives to contaminate an area with radiation.