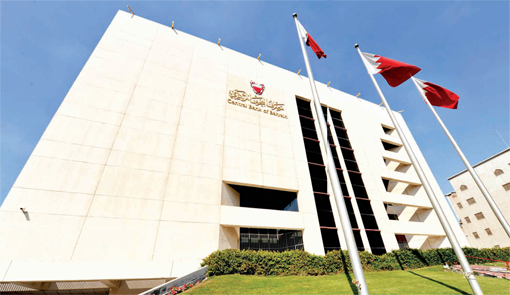 The Central Bank of Bahrain cancelled a $750million bond sale less than 48hours after it was launched and just few hours after Standard and Poor’s (S&P) rating agency downgraded its credit ratings by two notches from BBB- to BB as it also lost its investment grade.

The announcement by the central bank through a statement clearly stated that “the Issuer determined to not proceed with the offering announced on 16 February 2016 following the ratings announcement by Standard & Poor’s on 17 February 2016” and “any future transaction will be subject to market conditions.”

The bond was launched on Tuesday in two parts and managed by Bank ABC, BNP Paribas SA, Citigroup Inc., HSBC Holdings Plc and JPMorgan Chase & Co. They were $450 million and $300 million to mature in 2021 and 2026 respectively with the former trading at 98 while the latter was at 92.25.

Anita Yadav, head of fixed income research at Emirates NBD, said the central bank is “likely to re-price the bond in order to appease the investors” while a disappointed Angelo Rossetto, a trader at GMSA Investments Ltd. in London, who had already bought the kingdom’s offering, acknowledged that “to be fair it was a very honest move by them. They protected investors who went in for the tap.”

Bahrain is vulnerable to low oil prices due to the economy’s dependency on hydrocarbons. Increasing government expenditures since 2009 coupled with the internal crisis contributed to a budget deficit of around 11.5% of the GDP. S&P pointed out that the dropping oil prices “exacerbate existing structural frailty in Bahrain’s public finances, despite an active response from authorities.”