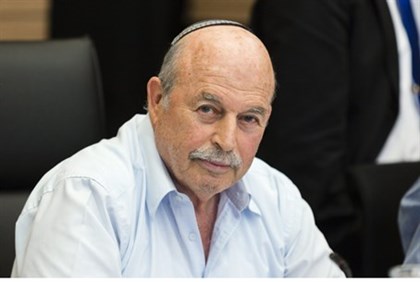 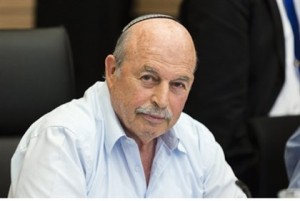 The Israeli parliament could be passing a bill that would suspend any of its members sympathizing with those who attack Jews.

The project is dividing the lawmakers but Nissan Slomiansky, head of the Constitution, Law and Justice committee, vowed that “this bill will pass and it will be a sign of stature in the Israeli Knesset” following chaotic scenes during the session.

Three MPs from Joint List’s Balad faction party last week visited families of victims who died after they attacked Jews. Their actions led to a backlash from the Ethics Committee which suspended two of them for four months and handed a two month suspension to the third member based on misconduct. They can vote but not allowed to attend plenary sessions. They were also criticized by Prime Minister Netanyahu.

The Joint List said the suspension is a “vindictive punishment” but will not stop their “struggle against fascism and racist policies.”

Slomiansky from the Jewish Home party said he is not expecting the opposition to support the bill stating that “I say openly that I can draw strength only from religious Zionism” and described the “meeting with families and parents of murderers of Jews” as an “inconceivable” act encouraging terrorism. He applauded Netanyahu’s support of the bill and underlined that “it is time to stop this business” with suspensions which could probably last for a full electoral term vowing that “we’ll keep going until we remove everyone from their list.”

Touma-Suleiman, from the suspended three MPs’ party, accused the Netanyahu government of “enacting laws which clearly deteriorate the situation towards fascism” and trying to get them “out of the political game.” She described the situation as “a very difficult racist atmosphere” legitimizing measures adopted by the government.