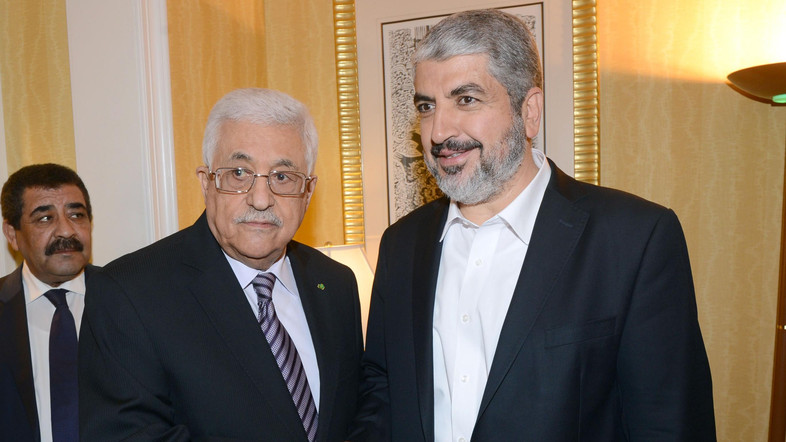 Talks between Hamas and Fatah that kicked off in Qatar on Sunday are progressing positively as the Prime Minister of the unity government, Rami Hamdallah, said he is ready to step down and pave the way for a new national unity government. Hamas and Fatah disagree over several issues in the management of the State’s affairs, means to attain statehood and independence but the reconciliation meeting could be narrowing their differences.

UN Special Coordinator for the Middle East Peace Process, Nickolay Mladenov, welcomed the talks and reiterated UN support for “all efforts undertaken to advance genuine Palestinian reconciliation on the basis of non-violence, democracy and PLO principles.”

Hamas controls the Gaza Strip and has given limited access to Hamdallah’s government but remains reluctant to hand it the territory over despite multiple requests. It took over power in Gaza in 2007. Hamas accuses Fatah of stopping the government from paying the salaries of 50,000 of its employees in Gaza. The group which also has a military wing said it is “ready to form a new unity government without preconditions” in order for the “new government to solve the current problems.”

Prime Minister Hamdallah said he is “ready to resign to support the formation of a national unity government and to take every effort to achieve genuine reconciliation.” This is not the first time the government has made such proposals as it continues to be the remnants of a weakened cabinet that was formed in 2014 following an agreement between Hamas and Fatah.

Mladenov said Palestinians have suffered enough especially those in Gaza and called for “a single, democratic and legitimate Palestinian authority” to help end the occupation and achieve a negotiated and lasting resolution of the conflict with Israel.