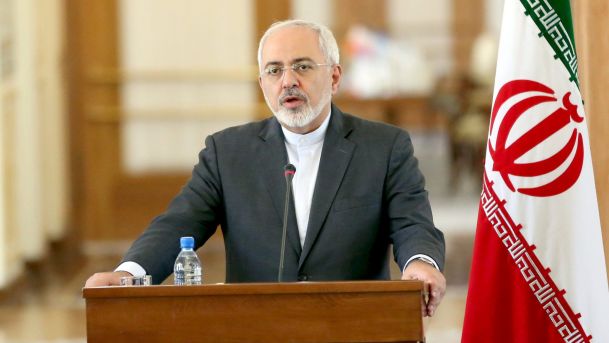 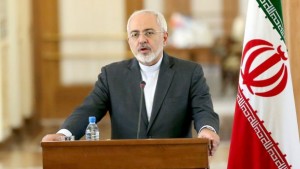 Tehran and Riyadh do not seem ready to heal their ties any time soon, as reports emerged that Iranian Foreign Minister Javad Zarif and the former Saudi ambassador to the U.S. who once headed the Kingdom’s intelligence service, Prince Turki al-Faisal, had a tense exchange during a secret meeting held in Davos on the sidelines of the World Economic Forum (WEF.) Zarif denied that such a meeting took place with the Saudi Prince and stressed that “there won’t be any secret meeting.”

The so-called secret meeting is reported to have been centered on ending the Syrian war and was attended by UN special envoy for Syria Staffan de Mistura, former UN Secretary-General Kofi Annan, former Arab League Secretary-General Amr Moussa of Egypt, the foreign ministers of Italy and Austria and officials from Turkey and several other Western nations. Both Iran and Saudi Arabia are implicated in the war and support different warring parties.

Participants at the meeting said De Mistura deplored that “this is the third year we are talking about Syria and not getting anywhere” as support is divided between Assad and the rebels. A participant described the meeting as “a dialogue of the deaf” with Zarif and Turki attacking the policies of each other’s government.

At a press conference, Zarif criticized Riyadh for promoting sectarian differences in the region between Sunnis and Shias before urging Saudi authorities to “come to their senses” after they panicked following the attack of their embassy.

Prince Turki questioned Zarif’s intentions saying “I really like what you say but when I look at what you do, I wonder…” alleging that Iran has more than 10,000 combatants in Syria fighting for Assad.

In another development, Saudi foreign minister denied a Pakistani mediation between Riyadh and Tehran.