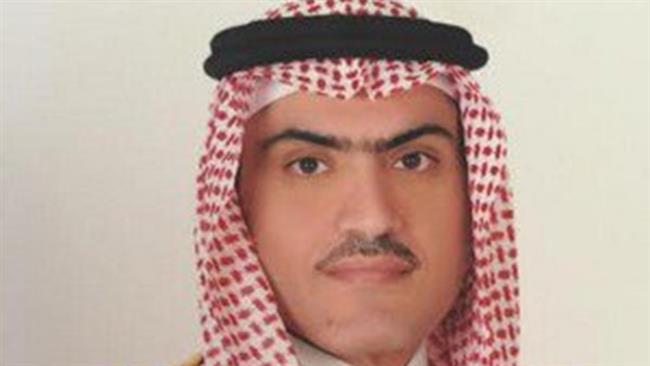 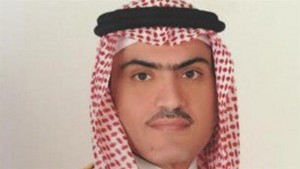 Saudi Arabia’s ambassador to Iraq, Thamir Sabhan, told Iraqi-based Al-Sumaria TV in an interview that Shia fighters combatting the militants of the Islamic State should lay down their arms because “they are not accepted by the sons of Iraqi society.”

Sabhan singled out Hashed Shaabi, a coalition of mostly Iranian-backed Shia militias in Iraq, as one of the groups that should reconsider its participation in the fight against the extremist group because their actions are increasing sectarian tensions in the country.

His comments triggered angry reactions from Iraqi authorities and the Iraqi Foreign Ministry summoned the diplomat Sunday to officially protest against what it called an interference in Iraq’s domestic affairs and a deviation from the contexts of diplomatic representation.

Also, the Foreign Ministry released a statement hailing Hashed Al Shaabi for fighting terrorism, defending Iraq’s sovereignty and working “under the umbrella of the State.”

Sunnis and Shia are divided over the comments of Ambassador Sabhan with the largest Sunni bloc supporting him.

Member of the parliament’s foreign affairs committee Khalid al-Assadi underlined that Sabhan “must respect diplomatic customs” and stop talking about Hashed Shaabi because “it’s not his business.” He warned that they will request that he be declared a persona non grata and be replaced “if such interference is repeated.”

Khalaf Abdulsamad, head of the Dawa parliamentary list, deemed the Saudi ambassador’s remarks “a blatant interference” and “a major insult” and called for his expulsion.

Meanwhile, the Iraqi Forces Coalition said they are “surprised by this political campaign against the Saudi ambassador” because his comments, it said, are “very natural and carried good intentions towards all their fellow Iraqis without discrimination on caste, race.”

The coalition said Saudi Arabia is facing security threats since it decided to resume relations with Iraq and open an embassy in Baghdad.