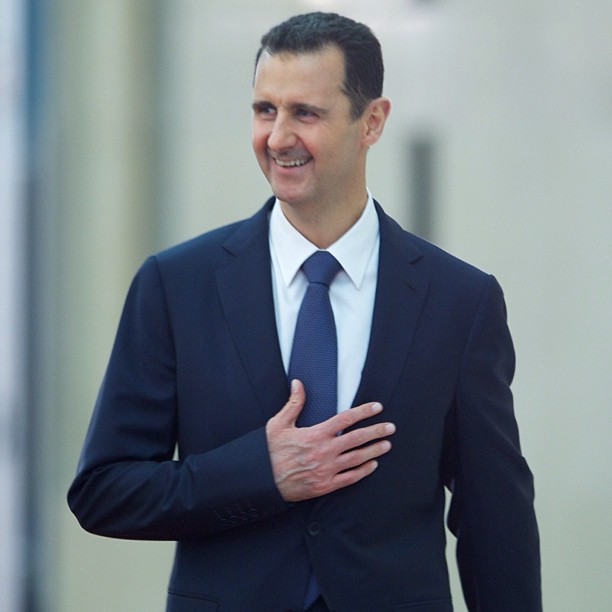 The UN-led Syrian talks to be continued on Monday are likely to be postponed as warring parties and their allies continue to disagree over groups that should be invited to the talks in Geneva and the conditions which should be upheld by Damascus before they begin.

The delay seems to have given the Assad regime an edge in the talks after his forces reconquered Rabiya, Lataika province.

The town termed by the Syrian Observatory for Human Rights as the “second most important base” for rebel fighters in northern Latakia is one of the significant gains that pro-Assad forces registered since the beginning of the year.

Russia is a major contributor to the success of pro-Assad forces on the ground and rebels are demanding that it suspends its airstrikes before talks can be held.

Lead opposition negotiator Mohamad Alloush, a member of Jaysh al-Islam, said US Secretary of State is trying to pressure the rebels to attend the talks in order to discuss the suspension of Russia’s actions. He promised a “big response to these pressures” and said their participation in Geneva is still unconfirmed.

Kerry acknowledged that reaching an agreement to end the war will be “tough” because “none of us are under any illusions that obstacles don’t still exist in trying to seek a political settlement in Syria.”

Hilal al-Hilal, a senior official in President Assad’s ruling party, said 2016 will be a victorious year for the Syrian army while stressing that “we are going to give today what we did not give over the past five years” in reference to the pending talks that should have begun on Monday.

Assad has ruled out stepping down from power contrary to the wishes of Saudi Arabia, Turkey, and Qatar.