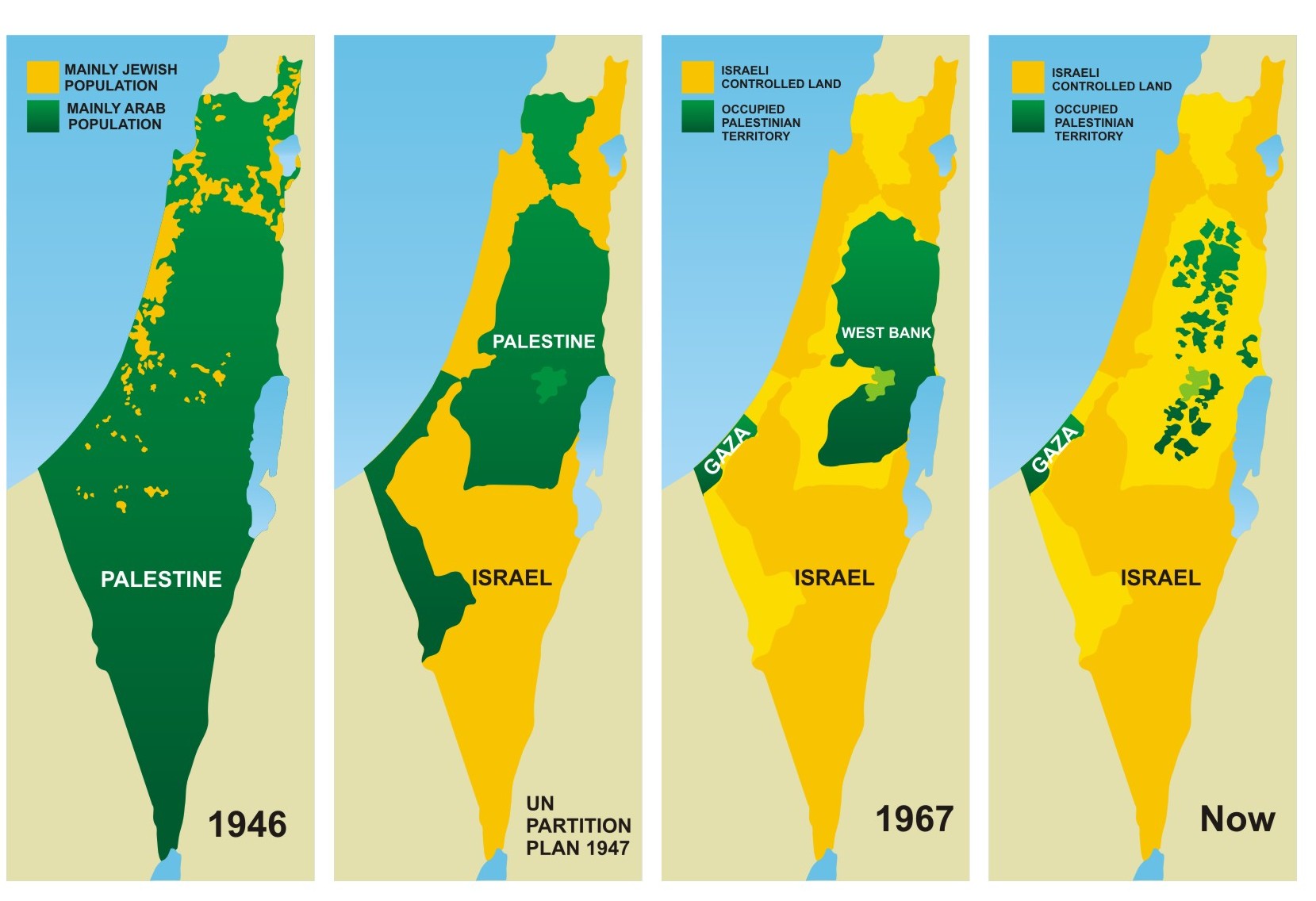 Israel announced that it is annexing 154hectares of land in the Jordan Valley, northern part of the occupied West Bank, close to Jericho. The move has been condemned by the Palestine Liberation Organization (PLO) and UN Secretary General Ban Ki-moon.

It is also expected to increase tensions between Tel Aviv and the EU because houses built by the continental organization’s humanitarian agency were also destroyed in the area known as E1.

The US and the EU have warned against building settlements there considering this to be a red line because it would cut Palestinians off from East Jerusalem, their aspired capital.

According to press reports, the Coordination of Government Actions in the Territories (COGAT) a unit in Israel’s defense ministry, stated that “the lands are in the final stages of being declared state lands.”

Ban Ki-moon said in a statement that “If implemented, this declaration would constitute the largest land appropriation by Israel in the West Bank since August 2014.” Calling for substantial policy changes on the ground by Israel that will improve the lives of Palestinians, he added that “settlement activities are a violation of international law” and against the two-state solution that Israel said it supports.

Hanan Ashrawi, a senior member of the PLO, said the latest annexation “should be a reason for real and effective intervention by the international community to end such a flagrant and grave aggression which kills all chances of peace.”

Israel has not officially reacted to the criticisms of its actions but last week Prime Minister Netanyahu told reporters that the EU was building in the West Bank “without authorization, against the accepted rules, and there’s a clear attempt to create political realities.”

The EU has not yet commented on the destruction of the buildings and the issue was not raised by the EU High Representative Federica Mogherini when she met on Thursday Benjamin Netanyahu in the margins of the World Economic Forum Annual Meeting in Davos.