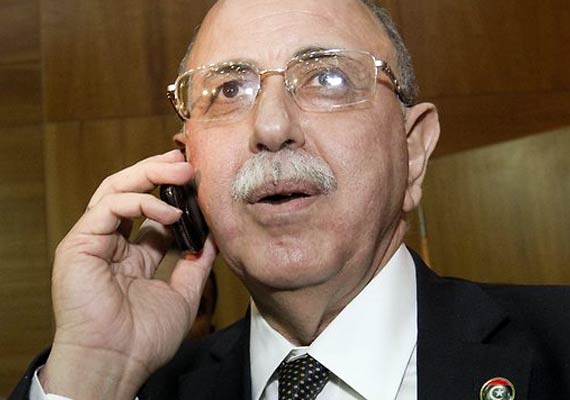 After postponing the announcement of the cabinet to be formed under the Libyan Political Agreement on Sunday, Libya’s nine-member Presidential Council based in Tunisia but aspiring to move to Tripoli unveiled a 32-member cabinet on Tuesday that will serve as a unity government to end the war and spearhead the country’s transition under a U.N backed plan. The U.N, Washington and the E.U supported the cabinet but the two rival governments in Tripoli and Tobruk are unlikely to accept it.

Deputy Speaker Awad Abdulsadeq of the General National Congress in Tripoli on Monday said “what is happening in Tunisia now is not an agreement that contains all parties” and a close ally of the influential Khalifa Haftar, army chief of the Tobruk-based government, reportedly walked out of the meeting to appoint the cabinet because he was unconvinced about the guarantees for the independence of the military.

U.N. Special Envoy Martin Kobler said the new announcement presents “a sterling opportunity for Libyans to come together to build their country” and an “important leap on the path to peace and stability” while E.U.’s foreign policy chief Federica Mogherini described it as an “essential step” and called on the Tobruk-based parliament, that has to approve it within 10days, and the presidency “to show the same spirit of compromise and sense of leadership, and promptly convene to endorse the proposed Cabinet.”

The new cabinet however seems to be illegitimate hours after it was announced as reports emerge that Ali Gatrani and Omar Al Aswad, members of the nine-member presidential council, offered their resignation as they complain that the new government should not command the armed forces. The Libyan Political Accord requires the unanimous agreement of the council.