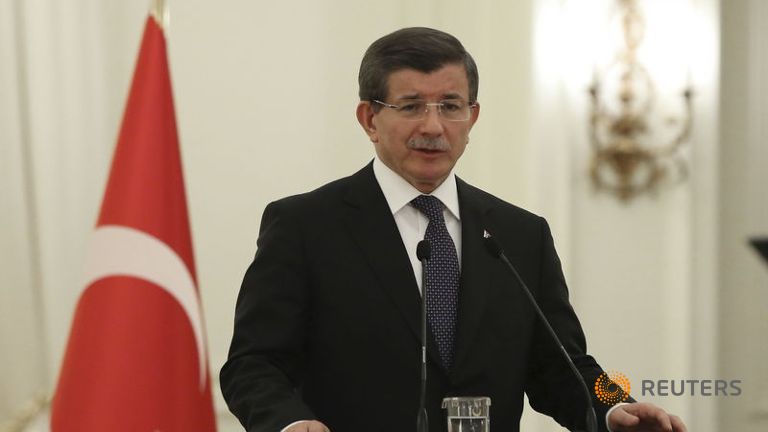 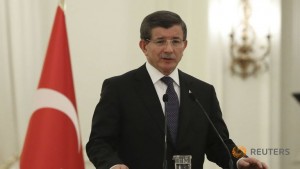 The security campaign of the Turkish forces against militants of the Kurdistan Workers Party (PKK) in the southeastern part of the country is almost completed according to Prime Minister Ahmet Davutoglu after major operations began last month.

A statement from Turkey’s General Staff during the weekend stated that they have killed around 544 militants in the districts of Diyarbakır and Şırnak within the period but the pro-Kurdish parties, the People’s Democratic Party (HDP) and the Democratic Regions Party (DBP) claim that at least 100 and 230 civilians have been killed respectively.

Davutoglu said the army is not going to withdraw from the area like it did during “old operations” but instead “there will be a more orderly security presence” with the aim of building “a public order… in which no illegal structure can take control of any streets.”

Kamuran Yuksek, the co-chair of DBP, told al-monitor during an interview that “if the government refuses to change its policies and continues like this, the country could descend into a civil war” as he claimed that Diyarbakir residents, one of the towns affected by the military campaign, have been besieged for 41 days because of curfews. He warned that the AK party would be responsible if a civil war erupts. DBP is the second most popular pro-Kurdish party after HDP.

On Tuesday, the Governor of Sirnak province said a round-the-clock curfew in the town of Silopi will now only be enforced from 6pm to 5am. Davutoglu said “the operation in Silopi has been completed to a large extent” and “a new security structure will be implemented there.” HDP has refuted claims that the government plans to move administrative centers of Sirnak and Hakkari province near to the Iraq-Iran borders.