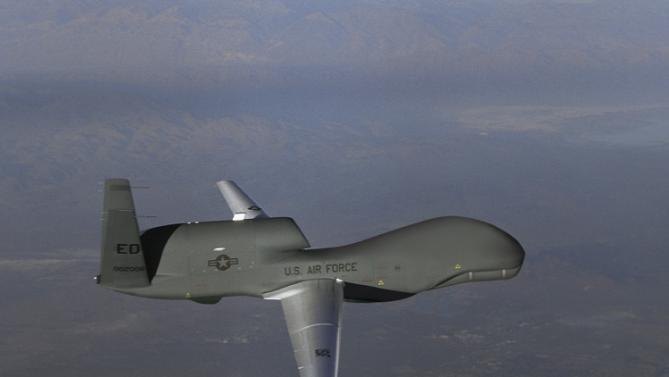 Local tribesmen said all those in the vehicle were dead and many believe that the operation was done by U.S. force as it continues to be the only known military carrying out drone attacks in the country.

The identity of the alleged al-Qaeda suspects are yet to be known and al-Qaeda in the Arabian Peninsula (AQAP) has not commented on the attack. Washington is usually tight lipped about its drone operations in Yemen. Although it withdrew its troops from a base in Yemen when the Houthi uprising began, it still continues to carry out drone attacks with data from the Washington DC based Bureau of Investigative Journalism recording at least 21 US drone strikes in 2015, killing up to 103 people mostly militants.

This first known drone attack since the beginning of 2016 comes amid reports of divisions and defections among Al Qaeda’s rival group, the Islamic State affiliate in Yemen. Al-Qaeda has been present in Yemen over the past years and the mountainous areas serve as a haven for the terror group. The Islamic State group emerged in the country late last year and has been trying to impose its authority in the country especially around Aden where it has reportedly carried out attacks targeting authorities.

Naser Shayef, spokesman for the country’s refineries administration, stated that two pipelines connecting oil storage tanks with the refinery in Aden were sabotaged on Friday by unidentified assailants.