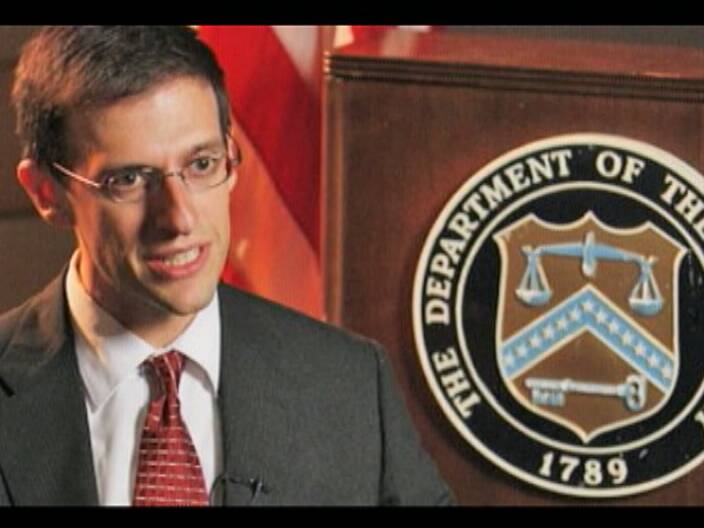 Less than 48hours after sanctions imposed on Iran due to its nuclear program were lifted, the U.S. announced new sanctions targeting 11 entities linked to Iran’s ballistic missile program. Iran is banned by the U.N. to conduct missile tests but in October 2014, it held a precision-guided ballistic missile test capable of delivering a nuclear warhead.

A Hong Kong based trading firm and a North Korean state-owned mining company are among the eleven entities that would be barred from using the U.S. banking system under the new sanctions.

Tehran has not reacted to the sanctions reportedly announced when it was clear that the flight carrying four U.S. citizens held in Iran was out of Iranian territory, a fifth was freed separately, part of a deal under which Washington also freed seven individuals convicted of violating sanctions and engaging in covert activities on Iran’s behalf.

Szubin who criticized Iran for supporting “terrorism, regional destabilization, human rights abuses and ballistic missile” said the U.S. has always stressed that it will “vigorously press sanctions against Iranian activities.”

To critics who described the swap as “a very dangerous precedent” President Barack Obama defended the move as a “reciprocal, humanitarian gesture” that was a one-time event.

Meanwhile, a separate settlement between the two countries will make the U.S. repay Iran $400m in funds frozen since 1981 and an extra $1.3bn in interest.