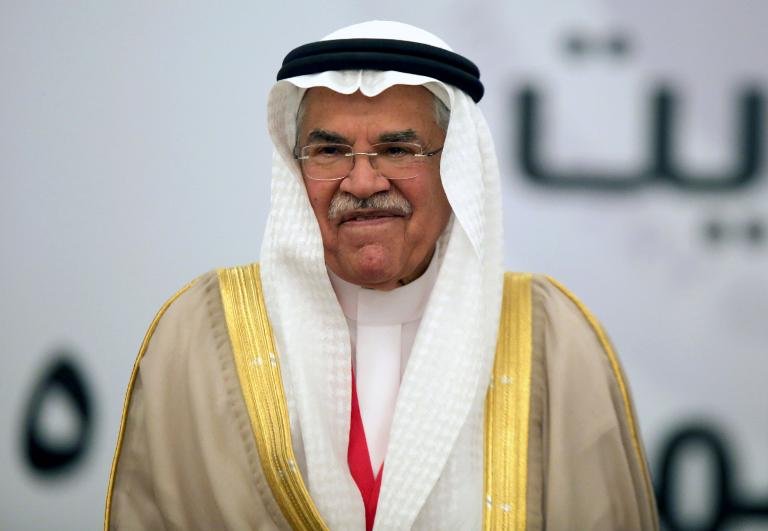 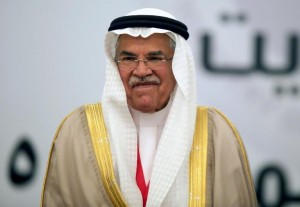 As oil prices continue to fall and as Iran is about to increase its output after the lifting of sanctions, Saudi oil minister Ali al-Naimi said he continues to be “optimistic” about the future increase of oil prices.

The minister who was speaking at an event in the presence of the Mexican president and energy minister on Sunday said he was upbeat as to “the return of stability to the global oil markets, the improvement of prices and the cooperation among the major producing countries” despite the failure of members of the Oil Producing Exporting Countries (OPEC) to agree on reducing output to help increase prices.

Cooperation between Saudi Arabia and Mexico would contribute to making it this happen, he said.

Riyadh which produces around 40% of the global output is fiercely opposed to reducing oil production.

Market forces as well as cooperation among producing nations always lead to the restoration of stability, the Saudi oil minister stated as he thinks that Mexico can be a crucial partner. “Mexico and the kingdom have an especially important role to play in achieving this objective, in the past, at the present, and in the future,” al-Naimi said citing their joint effort in 1998 as an example when prices were around $10. Mexico is a non-OPEC member.

Shares in global oil producing companies have been drastically falling and last week, analysts at Royal Bank of Scotland warned that this year would be a “cataclysmic” year for the global economy and urged investors to “sell everything” in the wake of the oil rout.