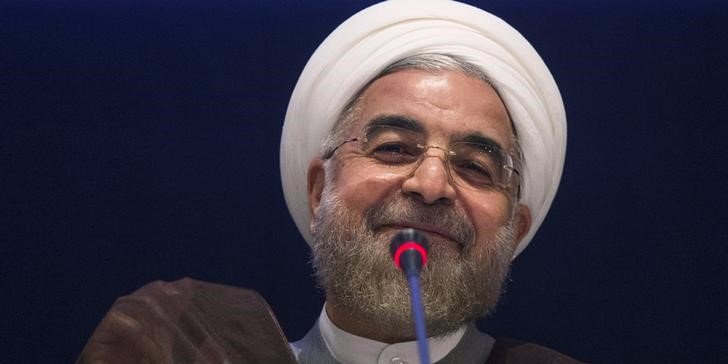 Iran manifested its commitment to respecting the nuclear agreement that it signed with the so-called P5+1 on July 14 by shipping more than 11,300 kilograms of low enriched-uranium to Russia in exchange for some natural uranium. Moscow confirmed the shipping and the U.S welcomed it as a “significant milestone” towards the relief of the imposed sanctions. Low enriched uranium can be used to generate electrical power but it can be used to create nuclear weapons if enriched further.
Other actions that have to be undertaken by Tehran before the sanctions would be lifted include the removal of thousands of centrifuges that are used to enrich uranium and the remodeling of a heavy water reactor in order for it not to support the production of weapons-grade plutonium.
The International Atomic Energy Agency (IAEA) in its report earlier this month noted that Tehran worked on building nuclear weapons before 2009 but has “no credible indications of activities in Iran relevant to the development of a nuclear explosive device” after that period or “found any credible indications of the diversion of nuclear material in connection with the possible military dimensions to Iran’s nuclear program.” Tehran has always maintained that its nuclear program is for peaceful purposes refuting all military suspicions.
Iran is hopeful that it will meet the conditions that will make it eligible for sanctions relief by mid-January but its efforts need to be evaluated by the IAEA before the signatories of the nuclear agreement support the removal of sanctions. Secretary of State John Kerry said the one shipment alone more than triples the estimated two- to three-month “breakout time” for Iran to acquire enough weapons-grade uranium to build one nuclear weapon and “an important piece of the technical equation.”