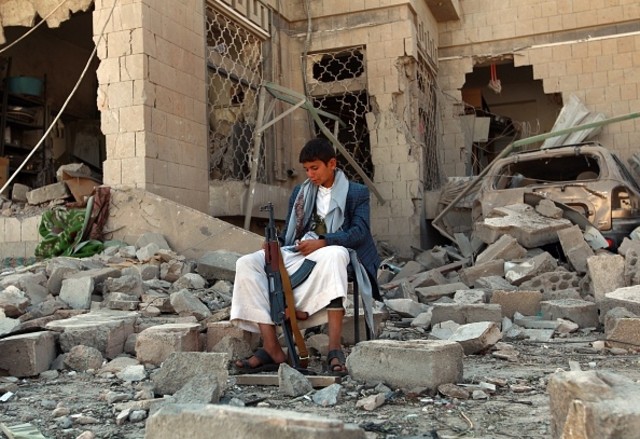 According to U.N Special envoy Ismail Ould Cheikh Ahmed, the recently ended talks between the Hadi government and the Houthis was a “big progress but it’s not enough” as fighting continue on the ground. The talks were held on the sidelines of a ceasefire but the special envoy admitted that its violations during the talks had caused some issues. Yemen’s foreign minister Abdel Malek Al Mekhlafi said the ceasefire due to end later this week had been extended for another seven days on the condition that Houthi fighters adhere to the truce.
The next round of talks will be on 14 January and the U.N diplomat highlighted the need for the participants “to exchange more views” saying they are heading towards the right direction and “have to give momentum to this process.”
There are plans to replace the temporary ceasefire with a permanent one and a committee which includes military leaders from both sides will be part of it to make it a reality. Cooperation between military leaders was noted by Ismail during the talks describing it as an “incredible progress” considering that “these people were just at the front, battling against each other.” Nevertheless, he acknowledged that trust between the warring parties is “nil.”
Fighting on the ground is still continuing and on Monday, the Saudi-led coalition claimed that it has intercepted a rocket near its border without any damage or casualty before destroying the launch pad inside Yemen.
At least 6000 people have been killed since the Houthi uprising against Hadi’s regime began at the beginning of the year accusing the government of corruption. President Hadi considers the movement as a rebel group that led a coup d’état to oust his government from power.