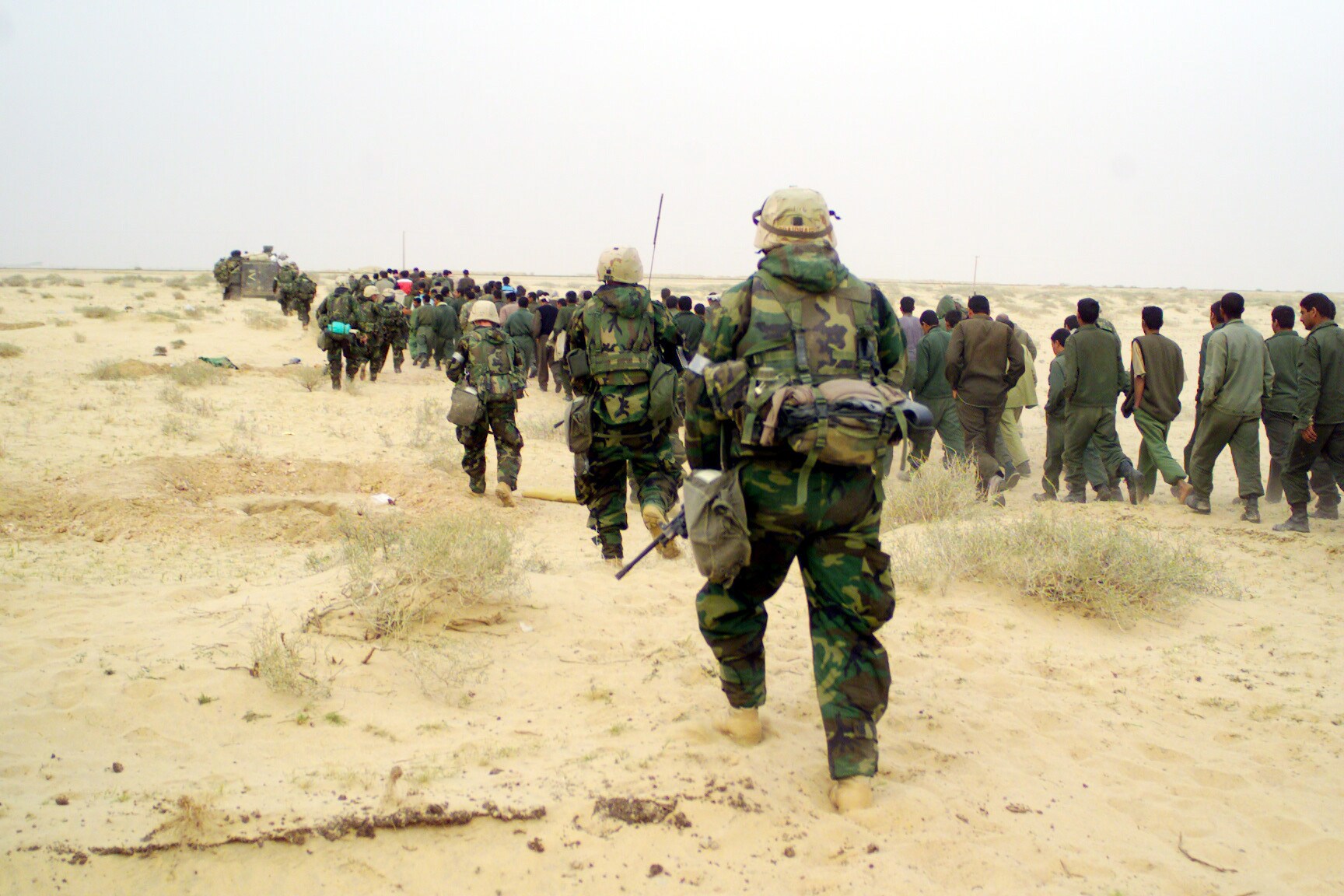 Residents of Ramadi have been informed by the Iraqi forces to leave the city by Tuesday ahead of a probable major assault on the militants of the Islamic State group that has been controlling some parts of the city since May. Military aircrafts dropped leaflets on Sunday urging the civilians to leave within 72 hours without giving any further details and the Joint Special Operations Command was economical with words as it was quoted by IraqiNews.com stating “the Iraqi air force dropped leaflets on the center of Ramadi urging the citizens to leave the city within 72 hours and guiding them to safe roads.”
Observers believe it is the ultimate quest to retake the city center from the extremist group after successful operations by the security forces forced the group to withdraw from the Anbar Operations Command headquarters, a military command base, and the al-Taamim neighborhood in western Ramadi last week. Senior authorities in Baghdad maintain that those progresses could advance government efforts to fully retake Ramadi.
An army officer told Reuters that the information on the leaflets is “an indication that a major military operation” will soon be launched. Defense minister Khaled al-Obeidi stated in the past that Ramadi will be fully under the control of the government before 2016 and there have been series of operations in recent times with the minister claiming that they had been delayed by fears of civilian casualties.
Iraqi intelligence estimates the number of Islamic State fighters that are entrenched in the center of Ramadi between 250 and 300 and the Iraqi security forces coupled with the support of allied Popular Mobilization units have a numerical advantage including aerial support to retake the city.