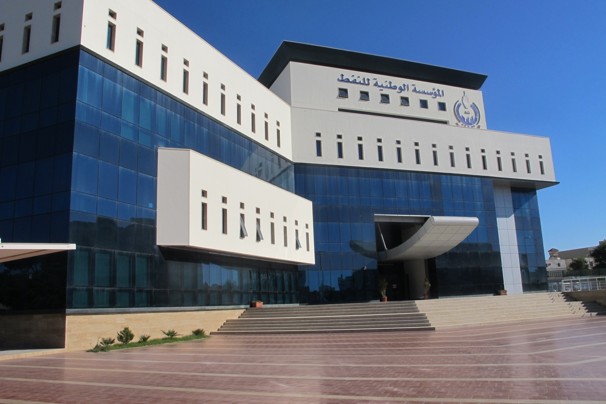 A spokesman of the oil company newly established by the Tobruk-based government to oversee oil dealings in areas under its control stated that an agreement has been reached with Egypt for the supply of 2 million barrels of crude oil. Libya’s oil is generally controlled by the National Oil Corporation (NOC) which has its headquarters in Tripoli and its financial transactions are channeled through the Central Bank also located in the capital but the internationally recognized government set up a similar oil company for the same functions and tries to discourage doing business with the one in Tripoli.
Cairo has not confirmed whether an agreement was reached with the company despite the Mohamed al-Menfi, an advisor to the company, claiming that the deal was signed when a delegation headed by chairman Naji al-Moghrabi visited the neighboring country. Al-Menfi was speaking to Reuters when he stated that the shipment is yet to be sent to Egypt.
If the deal is confirmed, it will be a major boost to the internationally recognized government’s financial needs because it has been pushing to sell oil on its own without passing through NOC. Egypt is however known to be against the government in Tripoli and has always supported the one in Tobruk as it continues to be wary of Islamists and extremist groups especially after the government in Cairo took a firm position against the Muslim Brotherhood.
The National Oil Corporation has not reacted to reports as it continues to be the manager of Libya’s oil and has proven neutral together with the Central Bank in the hostilities between Tripoli and Tobruk.