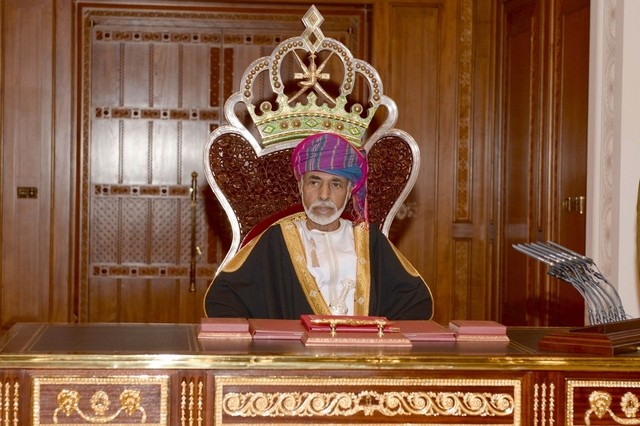 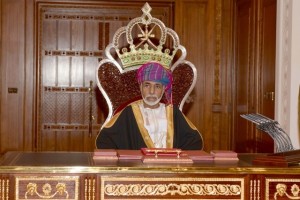 Sultan Qaboos Bin Saeed, 75, addressed the 6th term of the annual session of the state council and the Majlis Al Shura that was also attended by senior government and military officials.

The Omani leader has been rarely seen in public since his return from Germany where he spent eight months undergoing treatment without any official statement about what he was suffering from although the state media reported in March, when he returned, that he was in good condition.

Qaboos seemed to be in good health during the session and his speech was applauded by the Chairman of the State Council Yahya bin Mahfoudh Al Manthri who told the state news agency that Head of State has been closely following growth and development steps as planned by himself but stressed that the next stage requires more determination, further cooperation and integration of all efforts.

Majlis Al Shura’s Chairman Khalid bin Hilal Al Ma’awali said Sultan Qaboos’s speech puts members of the Majlis, both elected and appointed, “before a national responsibility that we should carry towards a bright future.”

Sultan Qaboos came to power in 1970 after a bloodless coup d’état against his father and is being hailed for transforming the country into a prosperous state and an influential regional player that has often played the role of a mediator and stabilizer in the Middle East.