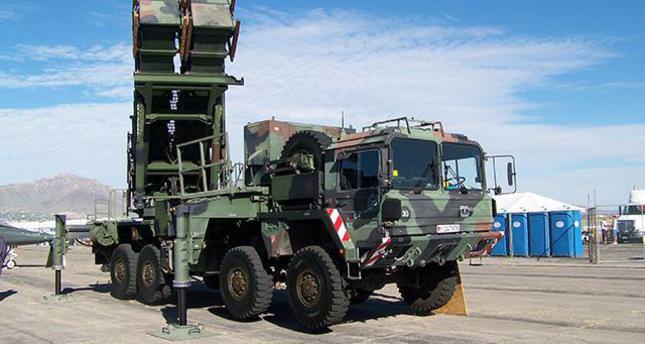 The $3.4billion anti-missile system deal that was awarded to China Precision Machinery Export-Import Corporation (CPMIEC) has been rescinded by Ankara after two years of negotiations. An official from the Prime Minister’s office said “the deal was cancelled” while other government sources have hinted that an official announcement will be made shortly.

Turkey is a NATO member and its decision to award the deal to the Chinese-based company raised the NATO member countries’ concern about the incompatibility of the Chinese missiles with their own systems and risks of their defense data being compromised. China said NATO’s arguments were motivated by commercial reasons.

According to the official, “one of the main reasons” that has led to the sidelining of the Chinese HQ-9 air defense system deal is because “we will launch our own national missile project.” Another Turkish official was also quoted claiming that “the talks were blocked at some point” because “they refused to give what we demanded” referring to the transfer of technology.

President Erdogan visited China in August and the deal was on the agenda but CNN Turk reported that the transfer of technology was blocking the finalization of the agreement. Turkey choose CPMIEC above offers presented by French-Italian consortium Eurosam and US-listed Raytheon Co. with Ankara arguing that it was the cheapest, included technology transfer and acquisition of system blueprints that could eventually be used to build its own.

It is unclear if Turkish defense companies can build long range anti-missile defense systems as officials have made no hints that Ankara was considering the offers of Western companies.

Chinese leader XI Jinping attended the G20 summit in the Mediterranean resort of Antalya, Turkey. Did he have the opportunity to discuss the issue with President Erdogan?