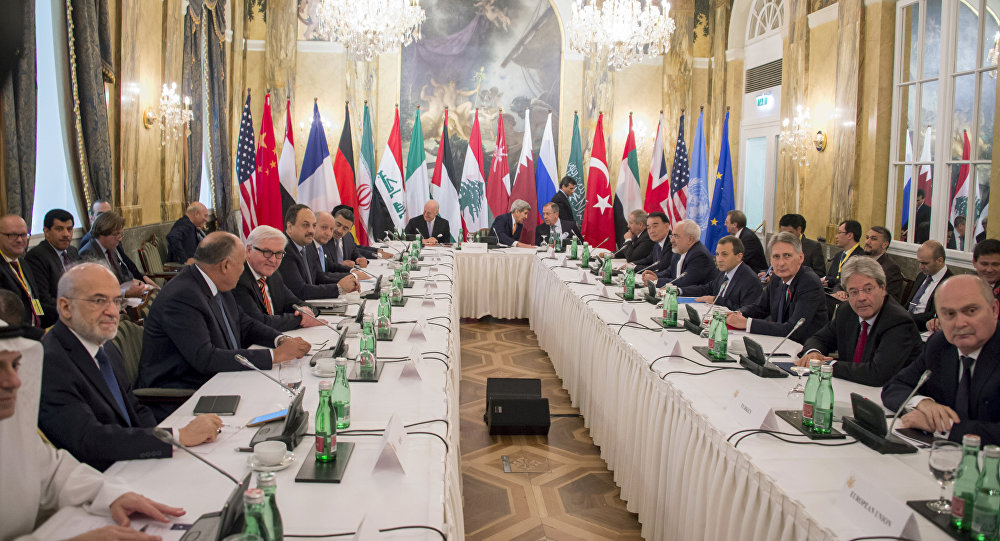 The Vienna II meeting on the Syrian war, attended by 17 Western and Arab States and 3 organizations, agreed on a transitional timetable without dwelling much on the role of President Assad.

German Foreign Minister Frank-Walter Steinmeier said although they reached an agreement for a transitional government in six months and elections in 18months, the parties present are “not lying to themselves about the difficulties we are facing, but the determination to find a solution has progressed in 14 days.”

Before the talks started two weeks ago, there were doubts that an agreement would be reached due to the support of the West and Arab states to the rebels versus the backing of Russia and Iran to the regime in Damascus.

Steinmeier admitted that “it still appears Utopian but we have all the powers around the table” even though Tehran has not ruled out suspending its participation.

There are also plans to organize a meeting between the regime in Damascus and the opposition forces by January 1 before the United Nations Security Council approves a ceasefire resolution. Kerry told reporters that the permanent members of the Security Council have agreed to support such a resolution but Russian foreign minister Sergei Lavrov said the majority and not all parties at the meeting support the implementation of an immediate ceasefire.

The next meeting is scheduled to be held in mid-December but the thorny issue of President Assad’s role in the transition is yet to be dealt with. All the parties agree on a transitional period, on fighting terrorism and extremist groups but whether Assad will be part of the transitional government or not continues to be a dividing issue.