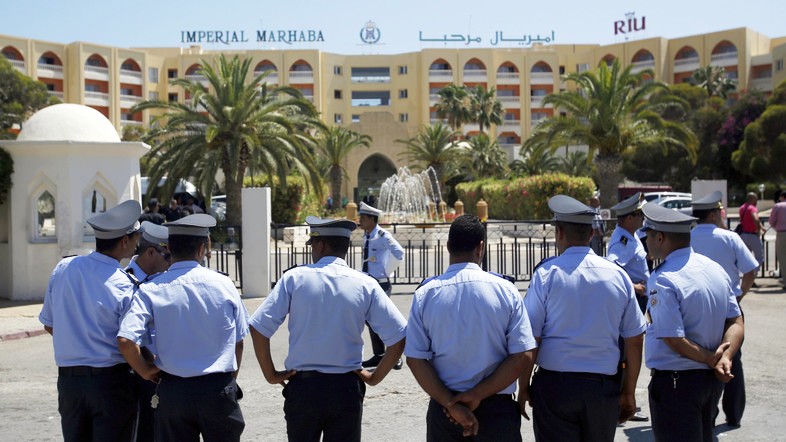 Tunisian government will willy-nilly lay off thousands of its hotel staff as Tunisia’s tourism industry continues sliding into difficult situation with 70 hotels already out of business since September and many more to follow suit soon, a tourism industry official said on Sunday.

70 hotels have closed their doors due to lack of bookings, some are only at 20 per cent of their occupancy rate, and many more are due to close soon, said Radhouane Ben Salah, the head the Tunisian Federation of Hotels.

He went on saying that Tunisia’s unemployment rate will go up as hotel staff will be soon laid off, something the government cannot avoid.

Tunisia’s tourism industry employs 400,000 people but the sector has been badly hit this year by two terrorist attacks that have driven away many tour operators and millions of tourists.

Bardo Museum attack in Tunis, in March and the coastal hotel in Sousse, in June with respectively 21 killed and 38 slain have completely destroyed the tourism sector representing 10 per cent of the country’s GDP.

Ben Salah said that those who would be laid off will not be left unattended. The government would provide them with a 200-dinar monthly subsidy (around $102) and social security coverage for a renewable six-month period.