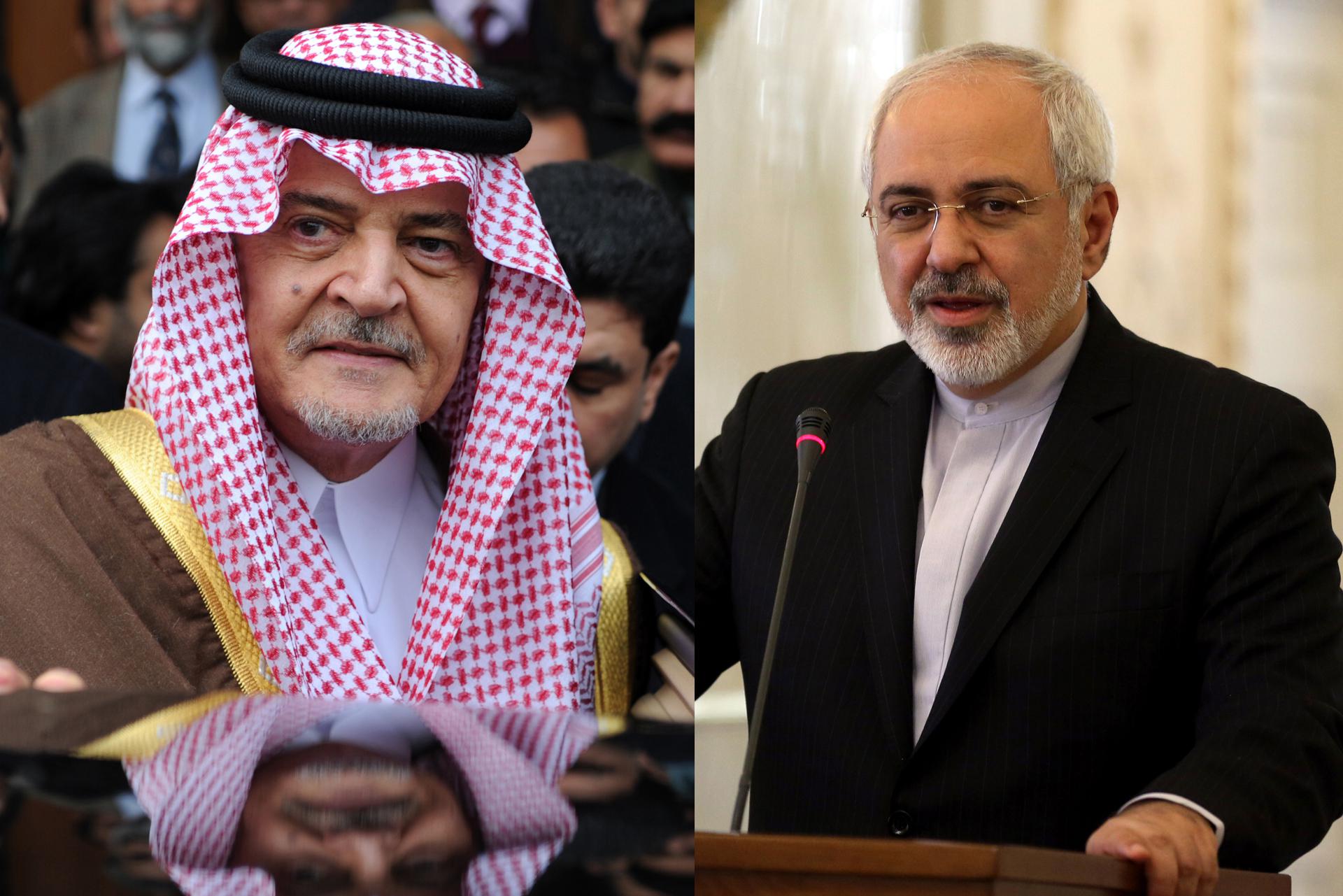 Saudi Arabia has expressed the wish to see Iran change its policies and stop meddling in the affairs of other countries to pave the way to improving relations between the two states.

“It is difficult to have positive relations with Iran”, Al-Jubeir said, expressing hope that Iran will stop acting like a “colonizing state” in Syria where it has sent ground troops.

Besides intervention in Syria, the Saudi Foreign Minister also deplored Tehran’s meddling in the affairs of Lebanon, Iraq and Yemen.

The German official who visited Iran before arriving in Saudi Arabia had told an Iranian media that he plans to mediate between Riyadh and Tehran. After talks with Jubeir, he admitted however that it was “very difficult at the moment to really bridge the deep divide between Tehran and Riyadh.”

The hajj stampede in Mina where at least 474 Iranians lost their life heightened the diplomatic tension between the two countries.

Jubeir said Saudi Arabia and the Saudi people “are the target of continuous aggression” on the part of Iran. He vowed that Riyadh will use all its political, economic and military powers to “confront Iran’s actions” and defend the kingdom’s territory and people.

Iranian foreign minister Javad Zarif told Steinmeier on Saturday that “Iran does not seek to eliminate Saudi Arabia but will not let Saudi Arabia eliminate Iran from the region.”

The two countries are major political houses in the Middle East and analysts believe that their disagreement is fanned by their battle for influence in the region.